On November 27, the match of the 2nd round of the group stage between the national teams of Belgium and Morocco took place. The match was played at the El Tumama Stadium in Doha.

The first half went under a slight advantage of the Belgian national team – the team had more possession of the ball and had more opportunities. 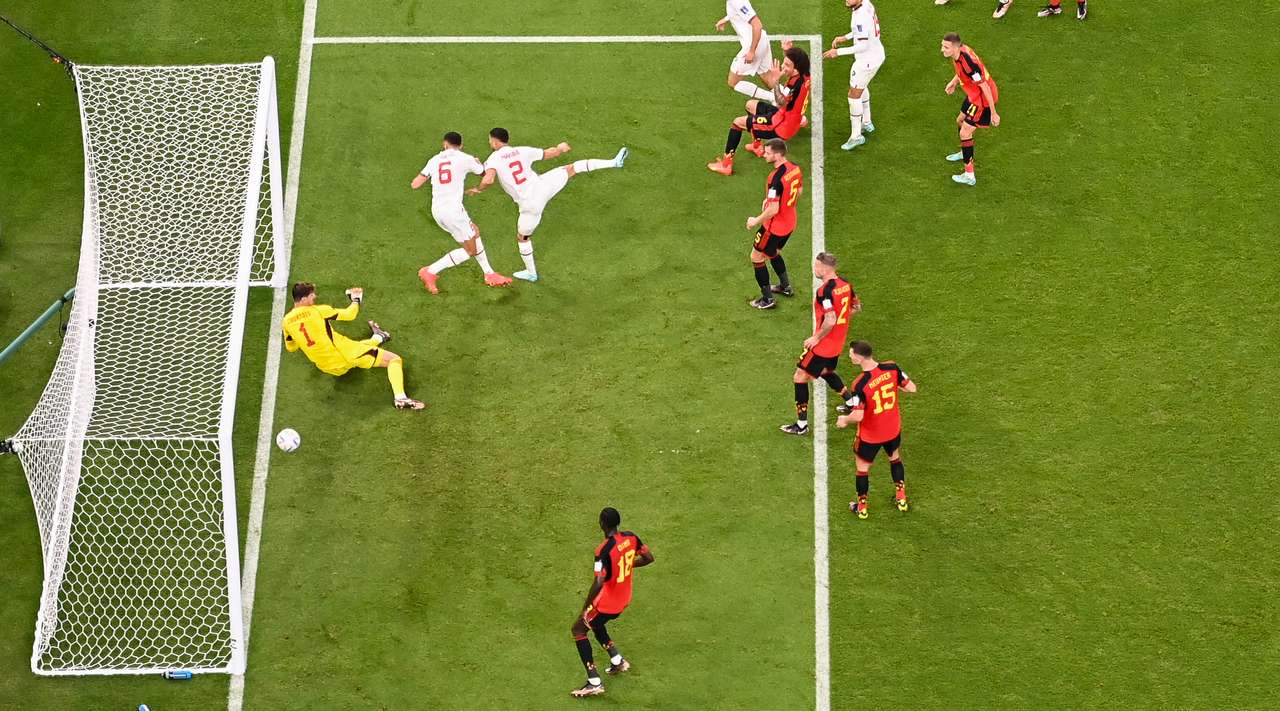 However, Morocco managed to score in the first half when Hakim Ziyech scored in the 45+3rd minute. But the referees canceled this ball after reviewing the replay by the VAR system.

In the second half, Morocco had more control over the situation on the field. Thanks to this, the African team managed to score again.

Thanks to a realized free kick by Abdelhamid Sabiri, who struck from an acute angle, the team took the lead. 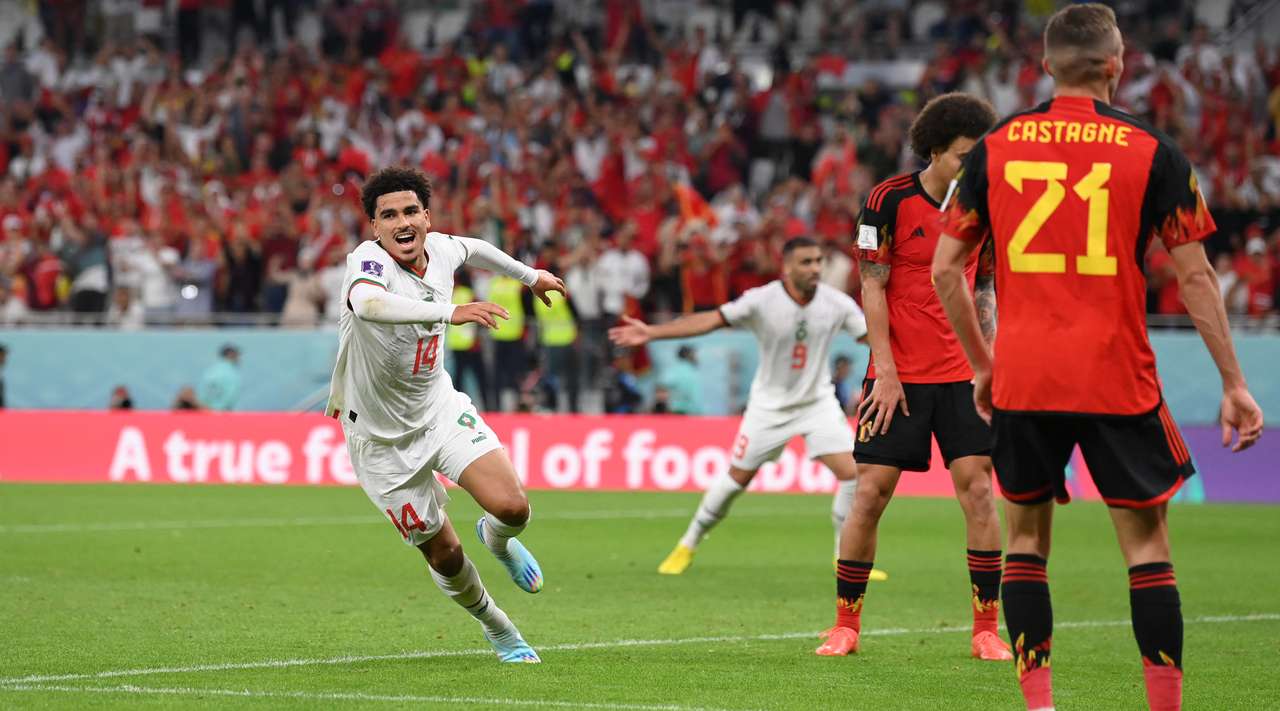 The Belgians tried to level the score, but the opponent confidently defended all the opponent’s attacks. In the 90+3rd minute, Zakaria Aboukhlal set the final score of the meeting with a pass from Ziyech – a 2-0 victory for Morocco.

Morocco moved up to first place in Group F with 4 points, while Belgium fell to second with 3 points.

In the third and final round, Morocco will play on December 1 with Canada, and the Belgians on the same day with Croatia.