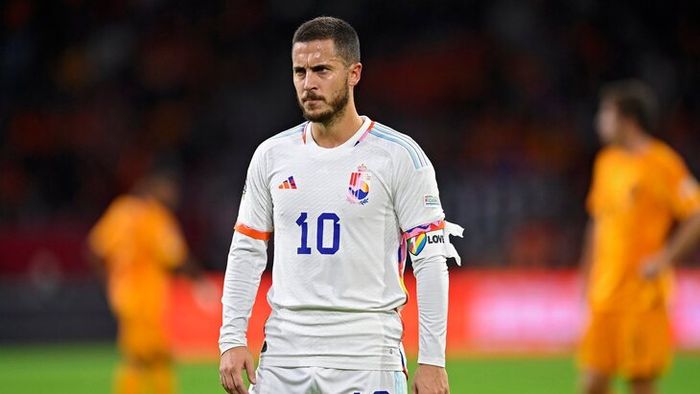 The World Cup 2022 which will be held in Qatar is already nearing the beginning. Belgium head coach Roberto Martinez has announced the final squad for the World Cup in Qatar.

As you know, the 2022 World Cup will be held from November 20 to December 18. The Belgian national team will play in the group stage with the teams of Canada, Morocco and Croatia.

Romelu Lukaku is suffering from a hamstring injury which, combined with a hip problem earlier this season, means the player has only played twice since August and is currently not playing for his club Inter Milan.

But the coach has previously stated that if Lukaku can play in one of the Group F games, then the player will be taken to the tournament. 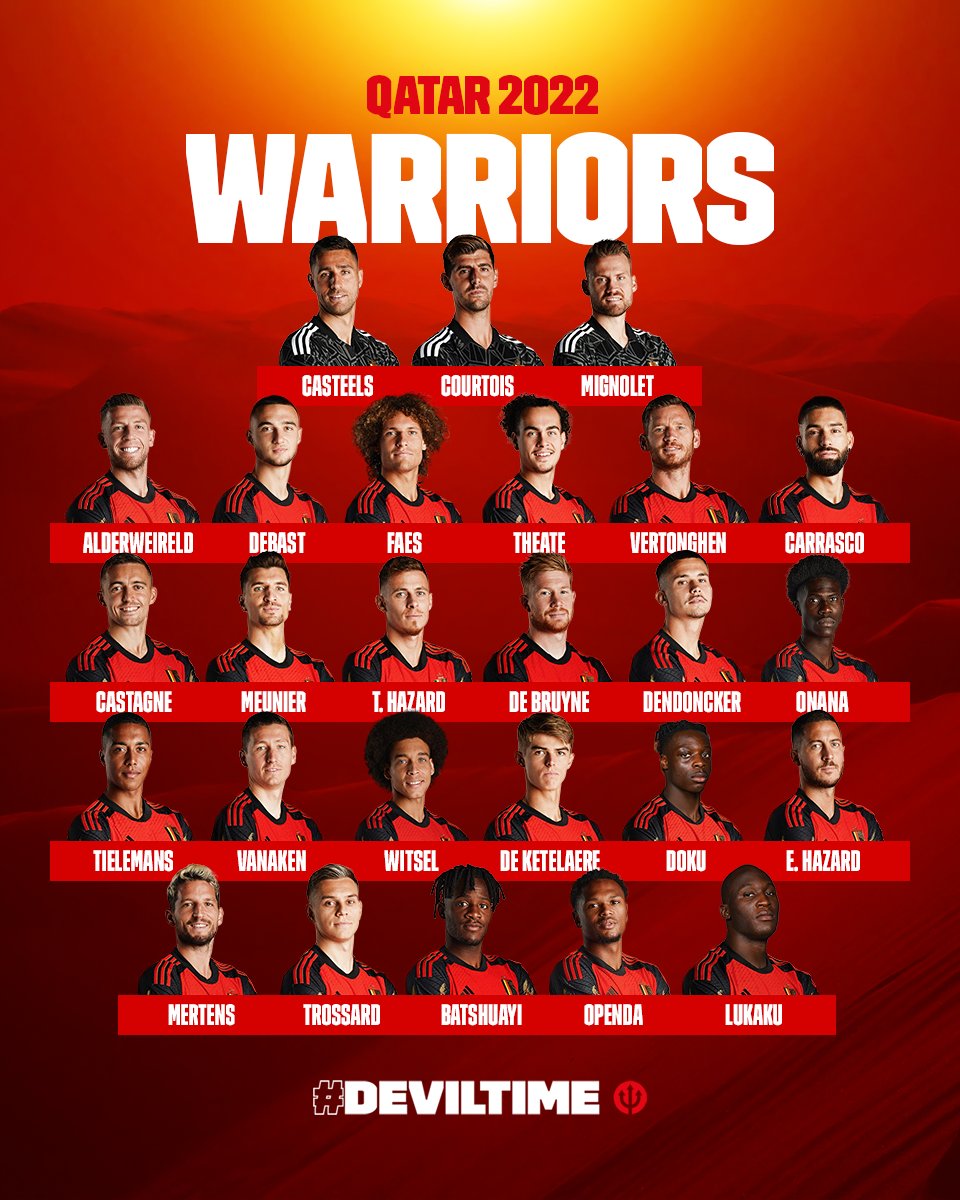 Hazard has largely stayed out of Real Madrid this season and has not played in La Liga since September. However, the player is important for Belgium and the player has been called up to the national team.