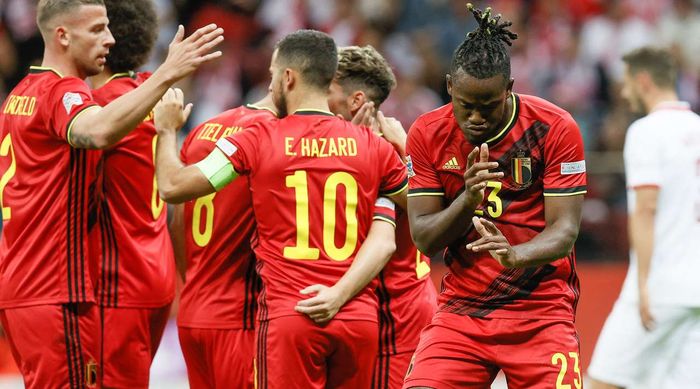 Belgium will play at home with Wales in the 5th round of the group stage of the League of Nations. The match will take place on September 22, starting at 18:45 GMT.

A surprising 4-1 loss to the Netherlands in June means Belgium are still playing catch-up as they vie for a second UEFA Nations League final.

The national team are looking to set up a winner-takes-all showdown with the Dutch, extending their three-match, two-legged unbeaten run against Wales as their preparations for the 2022 World Cup take another step forward in intensity.

Belgium have yet to draw at home, so their fans don’t expect a repeat of the (1-1) game the two played in Wales in June.

Another reason a repeat seems unlikely is that there have been over 4.5 goals scored in four of the last five Nations League home games, including in the last 6-1 win against Poland. 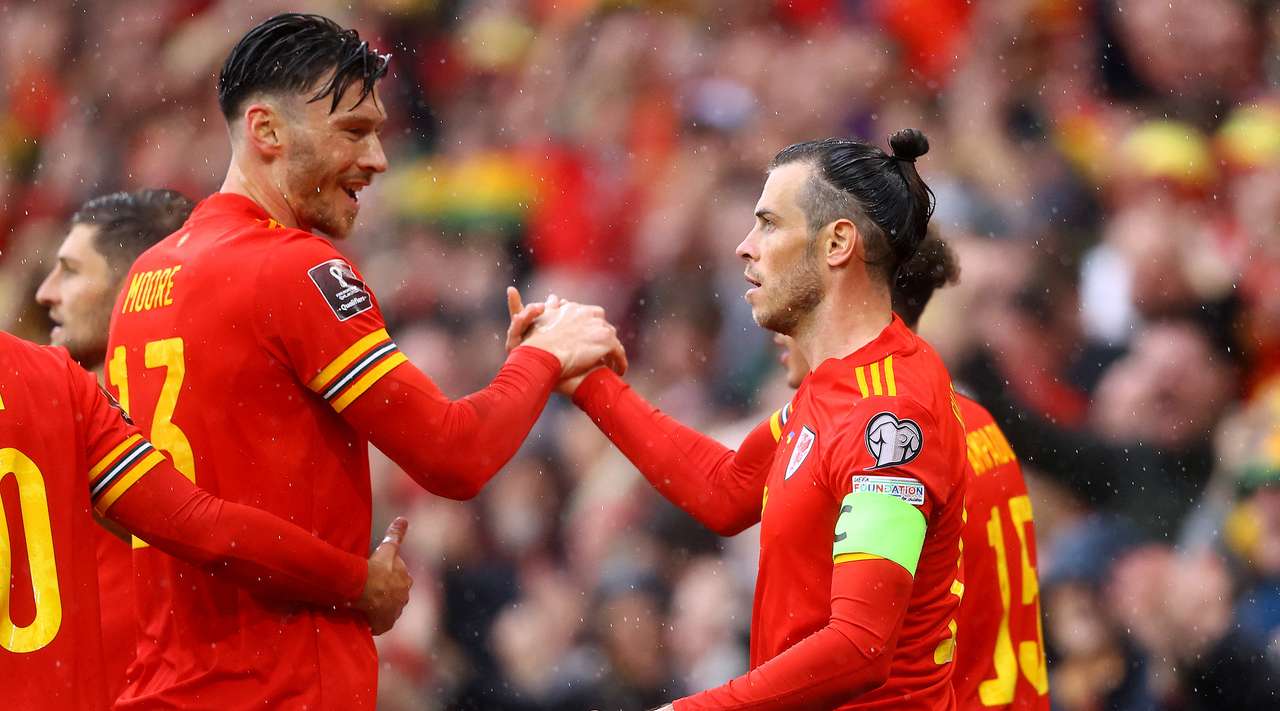 Wales manager Robert Page recently signed a new four-year deal, which means he can focus on things on the pitch as they try to avoid a return to Group B.

With just two group games left, they are three points behind Poland, whom they play in the final round, and are behind them after having to opt for a rescheduled World Cup qualifier against Ukraine earlier this year.

Complicating the issue is that the national team will be left without experienced players Joe Allen, Ben Davis, Aaron Ramsey and Harry Wilson due to injuries, while Page may not risk Gareth Bale due to his late arrival in MLS.

Belgian Kevin De Bruyne has provided five assists in his last four games for the club. A football player can help his team very well in this match.

Brennan Johnson has scored Wales’ first goal in each of their last two matches. The football player has become one of the key players in his team.

In 16 face-to-face meetings between the two teams, the record is fairly even. Wales have won five games, lost six and drawn five.

The last time the two countries faced each other was at the beginning of this year, and the game ended in a (1-1) draw.

The famous golden generation of the Belgians is coming to an end, with players like Toby Alderweireld and Jan Vertonghen long past their best and Eden Hazard has been battling injuries since joining Real Madrid.

Wales, on the other hand, has its own superstar in Gareth Bale. Bale is arguably Wales’ greatest footballer and the 33-year-old has been making a difference over the years.

Prediction for this match: Both Teams To Score