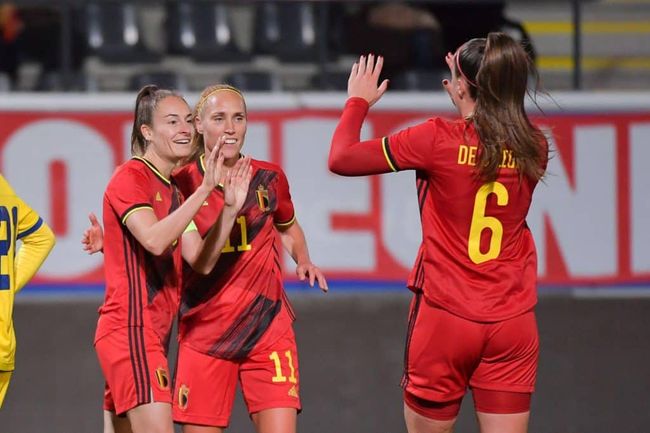 In the first round of the Women’s European Championship 2022, the Belgian team will play with the Icelandic team. The meeting will be held on July 10 in Manchester, England and will start at 16:00 GMT.

And it happened at the 2017 European Championships. Then they could not overcome the group stage, winning once and losing twice.

For the same tournament, the Belgians also successfully overcame the qualifying stage, becoming the second in the group, leaving behind only Norway. In eight games, they won six times with one draw and one defeat. 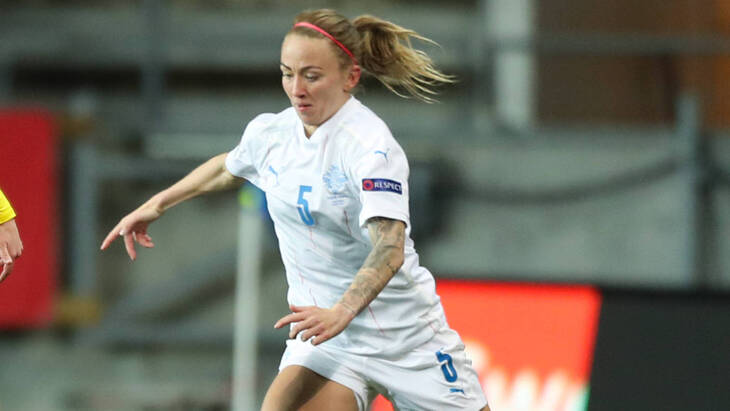 The Icelandic women’s team has never played in the finals of the World Cup, but reached the main part of the European Championship three times.

There, the Icelanders twice completed their journey in the group stage, and once they even managed to reach the quarterfinal stage, losing there (0:4) to Sweden.

The qualifying stage for Euro 2022, the team had a good time. Having won five games with one defeat, they took second place in the group, only the Netherlands being ahead of them.

Women’s Iceland played one friendly match, beating Poland in it with a score (3:1).

Both teams will try to start the tournament without a defeat, so they must play strictly on the defensive, which will affect the performance.