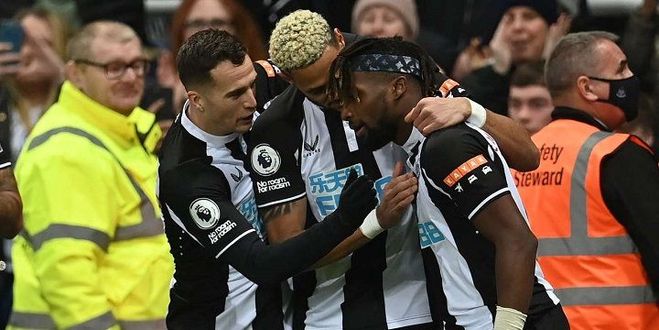 Benfica will play at home with Newcastle in a friendly match. The match will take place on July 26, starting at 19:00 GMT.

Benfica last season was not very successful in the championship of Portugal. The club finished in third place.

Matches with Newcastle have historically been very successful for the team. Of the two fights, they won once and tied.

Newcastle played unevenly last season, but since the winter has risen sharply, and finished in 11th place in the Premier League.

For the next season, the club will have high goals, to take high places and get into European competitions.

Newcastle have played three test matches this summer. With two victories, they suffered one defeat.

The last match turned out to be just unsuccessful. The team lost minimally to Mainz.

The club from Portugal is stronger, besides it is able to add after the break. Our prediction and bet is Benfica to win in the 2nd half with odds of 2.10.