Benfica will play at home against Ajax in the first leg of the 1/8 finals of the Champions League. The match will take place on February 23, starting at 20:00 GMT. 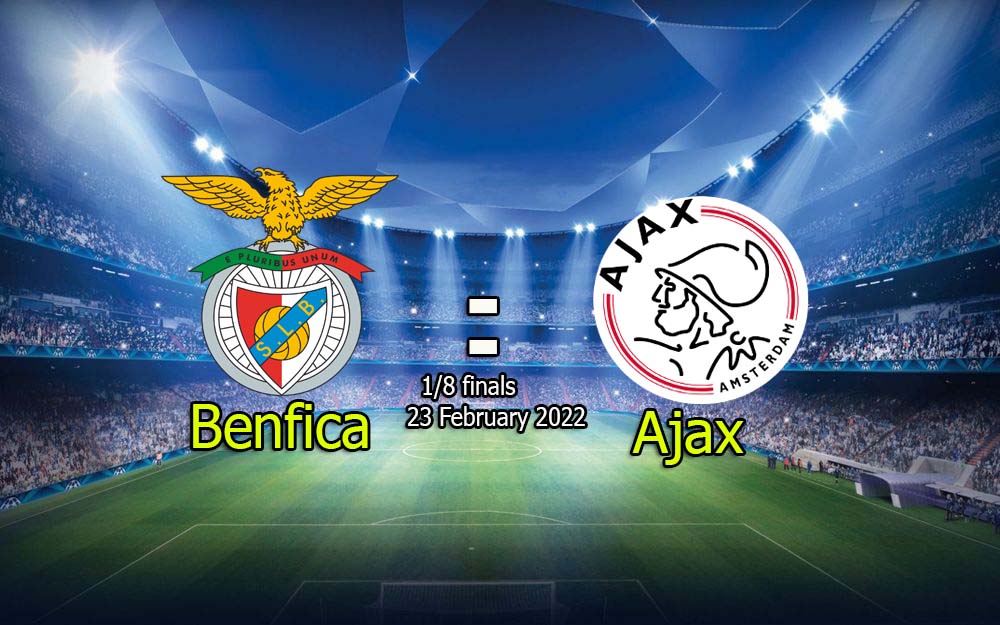 In this match, absolutely two equal teams will meet in class. Both clubs can show a decent fight on the field.

Prediction for the match Benfica – Ajax

Benfica’s situation in the championship is not the best, but they managed to achieve success in the Champions League. In the group stage, the club fought with Bayern, Barcelona, and Dynamo Kiev. Initially, Benfica were not the favorites to qualify from the group, but they did a miracle and managed to get out of 2nd place without giving Barcelona a ticket to the playoffs.

In the championship of Portugal, Benfica has not justified the hopes of the fans. According to the results of 23 rounds, the club occupies only the third line in the table. There is already a gap of 12 points behind the leader Porto. 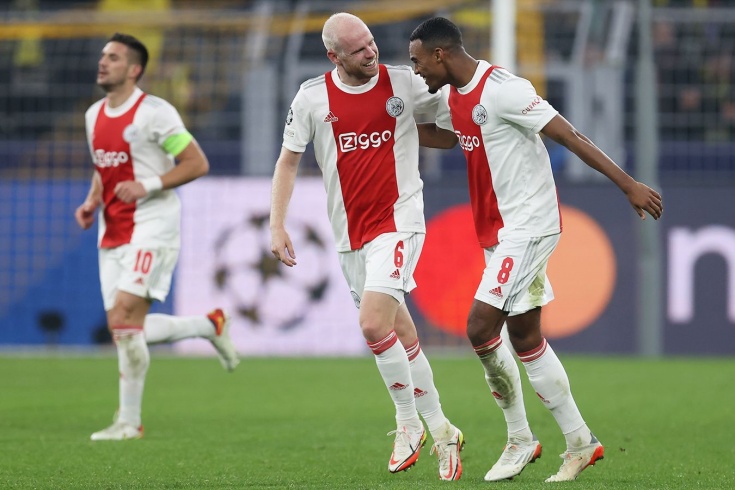 Ajax ended up in the group stage in the company of Sporting, Borussia Dortmund and Besiktas. Obviously, in such a group, the club from the Netherlands was considered the clear favorite and, as a result, fully justified this status. With 18 points out of 18 possible, Ajax won all matches with a goal difference of 20:5, nine points ahead of closest rival Sporting.

In the Dutch Championship, they also fully justify the status of the main contender for gold medals. Following the results of 23 rounds, Ajax takes the first place in the table.

Although Benfica is not perfect, they are good in the Champions League, and they can impose a fight on Ajax, which is considered the favorite. Our prediction is that Ajax will score at least one goal. But if Benfica comes out with a good attitude, they can even draw or win.