Benfica will play at home with Juventus in the 5th round of the Champions League group stage. The match will take place on October 25, starting at 20:00 GMT. 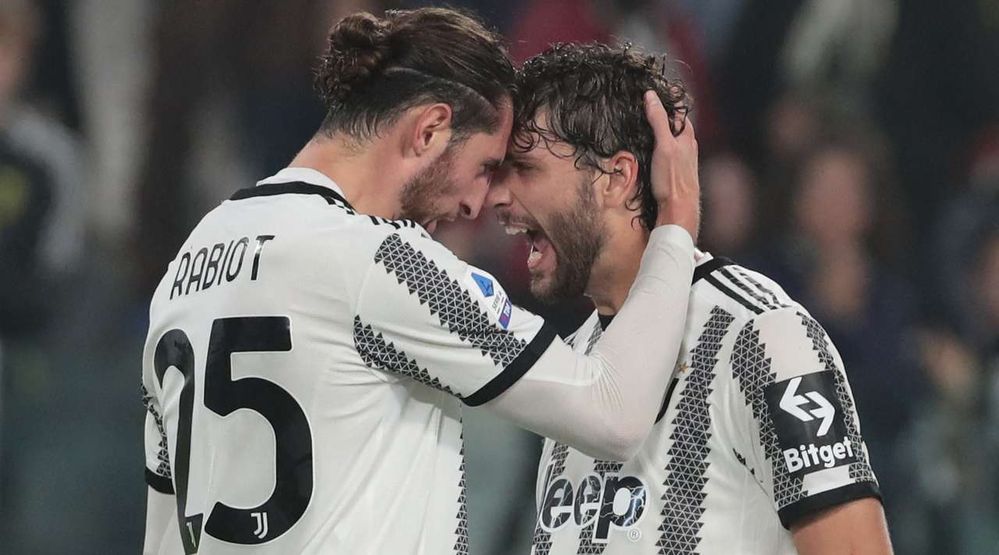