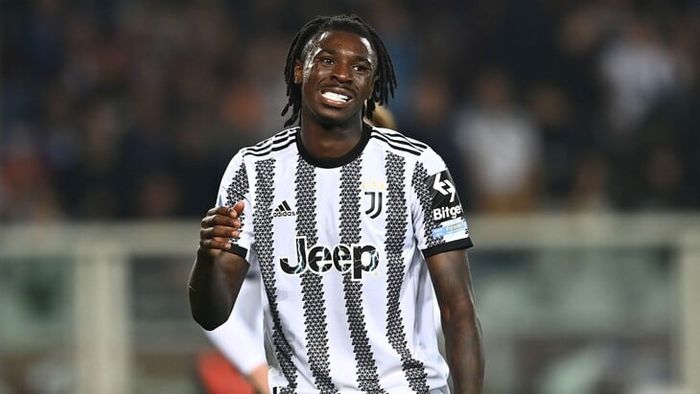 Benfica will play at home with Juventus in the 5th round of the Champions League group stage. The match will take place on October 25, starting at 20:00 GMT.

Benfica are actively fighting for the first places in the group. The Portuguese are now second in the table, and have as many points as leaders PSG – 8.

In the last round of the group stage, Benfica played a draw with a club from France (1-1). Before that, there was also a game with PSG that ended (1-1).

In the last round of the championship of Portugal, Benfica achieved success, as they managed to defeat Porto away (1-0), and break away in the table for 1st place.

The team from Portugal has a very good defense both in European competitions and in the championship. The team has every chance of reaching the playoffs. 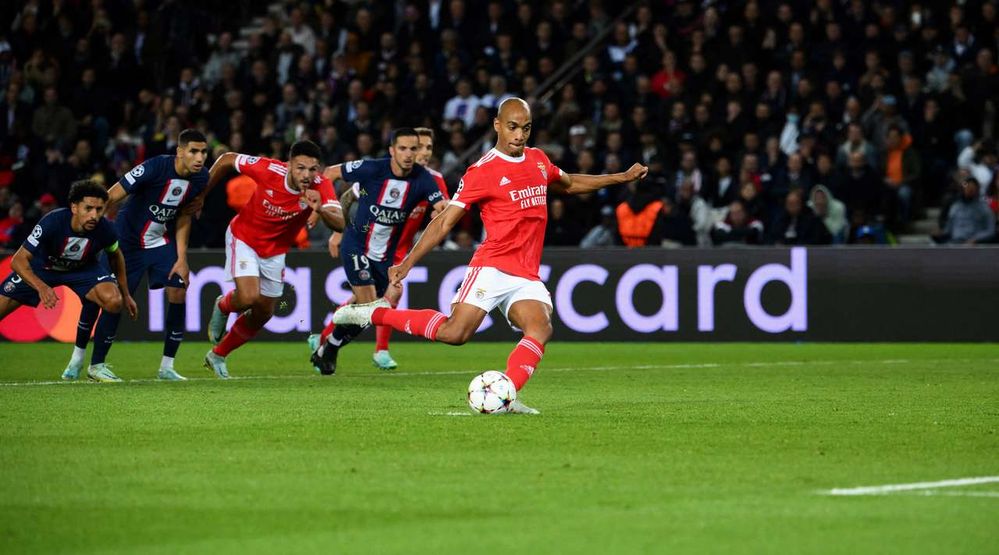 This season Juventus spends very poorly and has not been successful. In the Champions League, the club is at risk of being relegated, because after 4 matches it is in 3rd place with 3 points in its assets.

The current 3rd place in the group is a clear failure. To hope for a continuation of the struggle, Juventus only needs to win in the final two rounds.

In the last two rounds, the team played against Maccabi Haifa, the first game was won (3-1), after that there was a defeat with a score (0-2).

In Serie A, the club from Italy had successful matches against Torino Bogra with a score (1-0), as well as the last match against Empoli (4-0).

Benfica midfielder Florentino Luís is a key player in the Champions League this season and so far only two players have made more tackles than him (17). 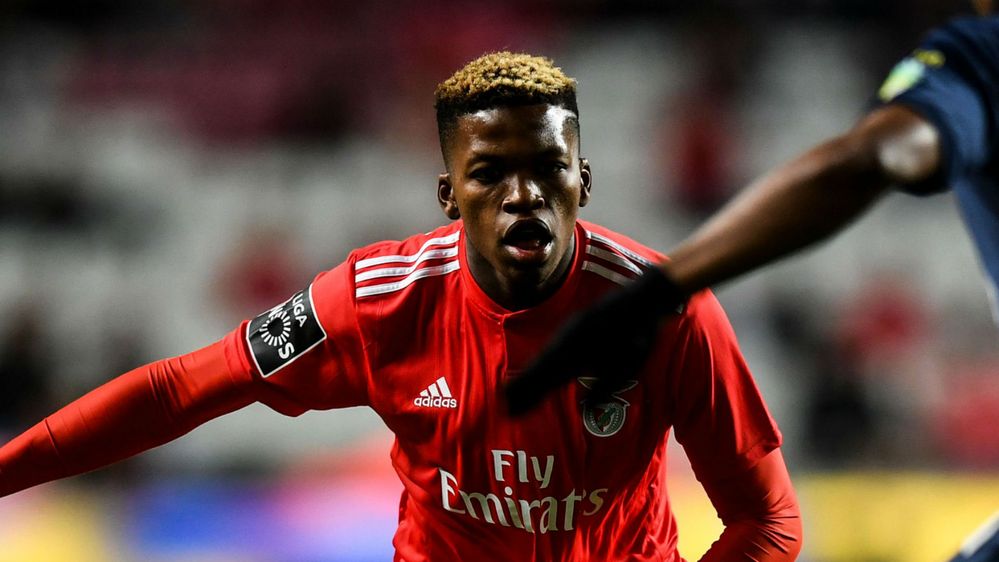 Adrien Rabiot is not usually known for his ability to shoot in front of the net, but the player has directly scored four of Juventus’ last eight goals.

Juventus put themselves in a very difficult position – any other result, except for a victory, is guaranteed to leave the team without a playoff.

The club has nothing to lose in such a situation, and for sure today the guests will take risks in an attempt to snatch three points. Benfica gave a lot of energy the other day in the game against Porto.