Benfica vs Liverpool: prediction for the Champions League 1/4 match

Benfica will play at home against Liverpool in the Champions League quarterfinals. The match will be held on April 5, beginning at 19:00 GMT. 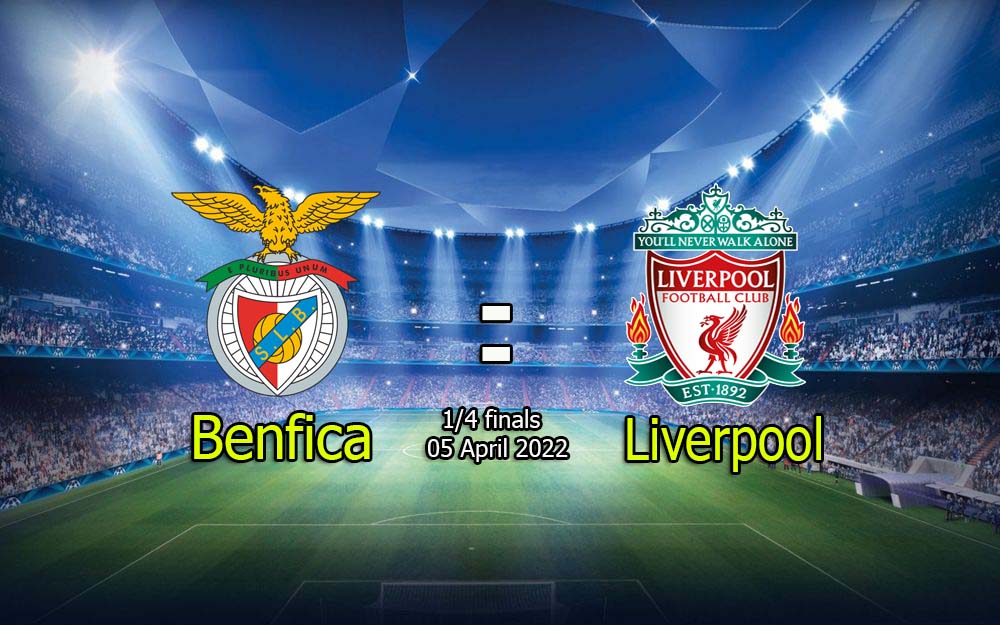 Prediction for the match Benfica – Liverpool

In the championship of Portugal, Benfica is in third place with 61 points in 28 games.

The club did not have a very easy group stage. But Benfica managed to get ahead of Barcelona, and came from second place with 8 points after 6 games.

Further, Benfica played against Ajax in the 1/8 finals, and on the sum of the two meetings were passed. Benfica played the first game in a draw (2-2), and in the return match beat their opponent 1-0.

Lucas Verisimo, Rodrigo Pinho and Adel Taarabt will not be able to play in this match. 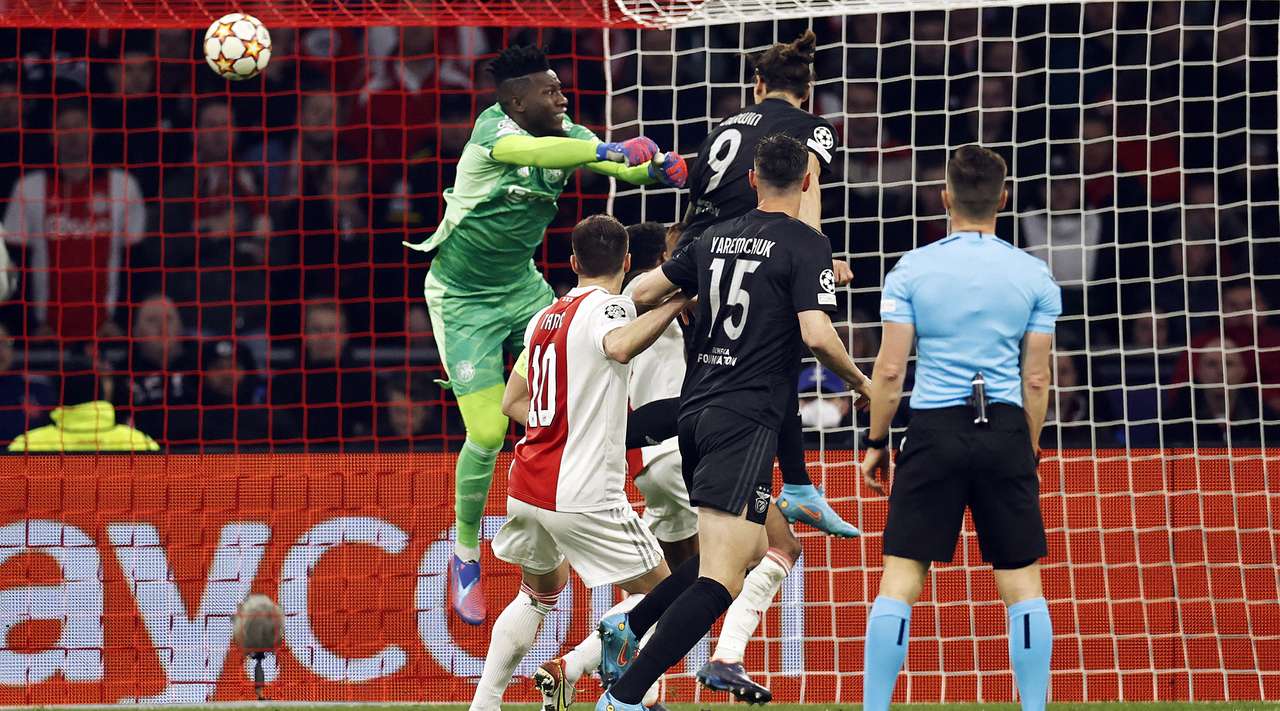 Liverpool is in second place in the English Premier League standings with 72 points. The club is also fighting for the championship along with Manchester City.

The club emerged from first place in the group stage, playing in the same group with Atletico, Porto and Milan. Liverpool scored 18 points without losing once.

The club met with Inter in the 1/8 playoffs. Liverpool won the first meeting with a score of 2-0, and lost the return game (0-1). But on the sum of the two matches reached the 1/4 stage.

The club approach this match without a loss in the squad.

Liverpool is the clear favorite in this meeting. Even on the drive we can say that the club from England will win. Since the level of the teams are very different. Liverpool’s main goal to win this tournament this season.

Our prediction for this match is that Liverpool will win this match.