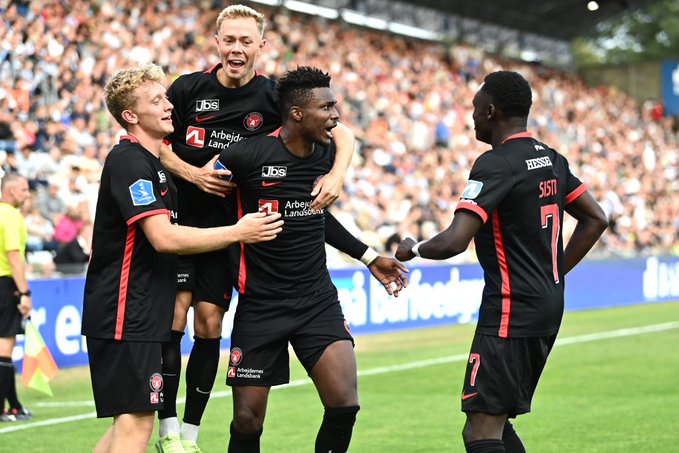 Benfica will play at home with Midtjylland in the 1/2 finals of the Champions League qualification. The match will take place on August 2, starting at 19:00 GMT.

The winner of this two-legged match will secure a place in the playoffs, the last step before advancing to the group stage.

Benfica finished third in the Primeira Liga last season, securing a direct place in the Champions League third round qualifiers. 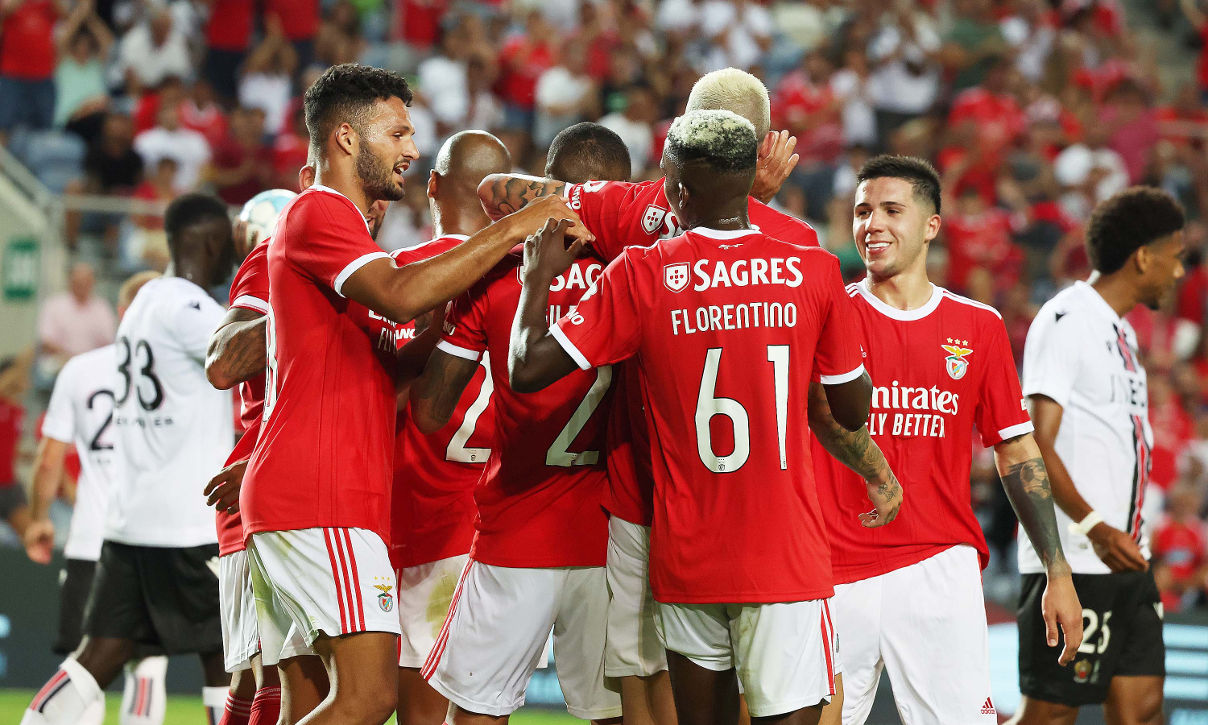 Midtjylland drew their second round qualifying matches against AEK Larnaca and the winner of the match was to be decided on penalties. The team managed to convert four of the five penalties and secure a 4-3 win.

Benfica reached the quarter-finals last season after losing 4-6 on aggregate to Liverpool. Midtjylland, on the other hand, qualified for the first time in 2020/21 but had to settle for the Europa League last season.

Rodrigo Piño was left out of the squad for the third round qualifiers for an undisclosed reason and will not play. New signings Mihailo Ristic and Joao Victor were out of the friendly against Newcastle United due to injuries and may not have fully recovered in the first leg.

Lucas Verissimo is in the final stages of recovery from a serious knee injury and will only return to action in September.

Evander was injured in the first match of the second qualifying round and is currently on the sidelines. Junior Brumado has not competed this season due to injury and is still unavailable.

Benfica in recent matches looks impressive. Midtjylland will try to compete against an experienced Portuguese club.

Prediction for this match: both teams will score with odds of 2.28.