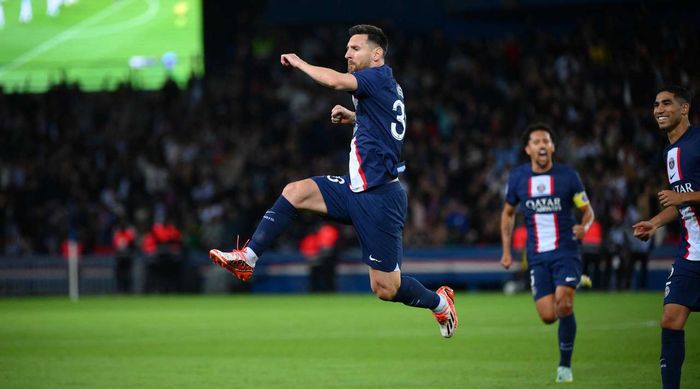 Benfica will play at home with PSG in the third round of the Champions League group stage. The match will take place on October 5, starting at 19:00 GMT.

The club from Portugal looks brilliant this season. Benfica won both of their matches in the Champions League, plus 7 out of 8 in the Portuguese championship.

In their previous match, Benfica failed to win. On the road, the team failed to defeat Guimarães (0:0).

In the last round of the Champions League, Benfica got three points. On the road, the Portuguese beat Juventus (1-2).

After this victory, the team takes the second place in the standings with 6 points, losing first place only on goal difference.

The hosts are showing very good results this season and have been on a 20-match unbeaten streak, with their last defeat against Porto (0-1) in May. 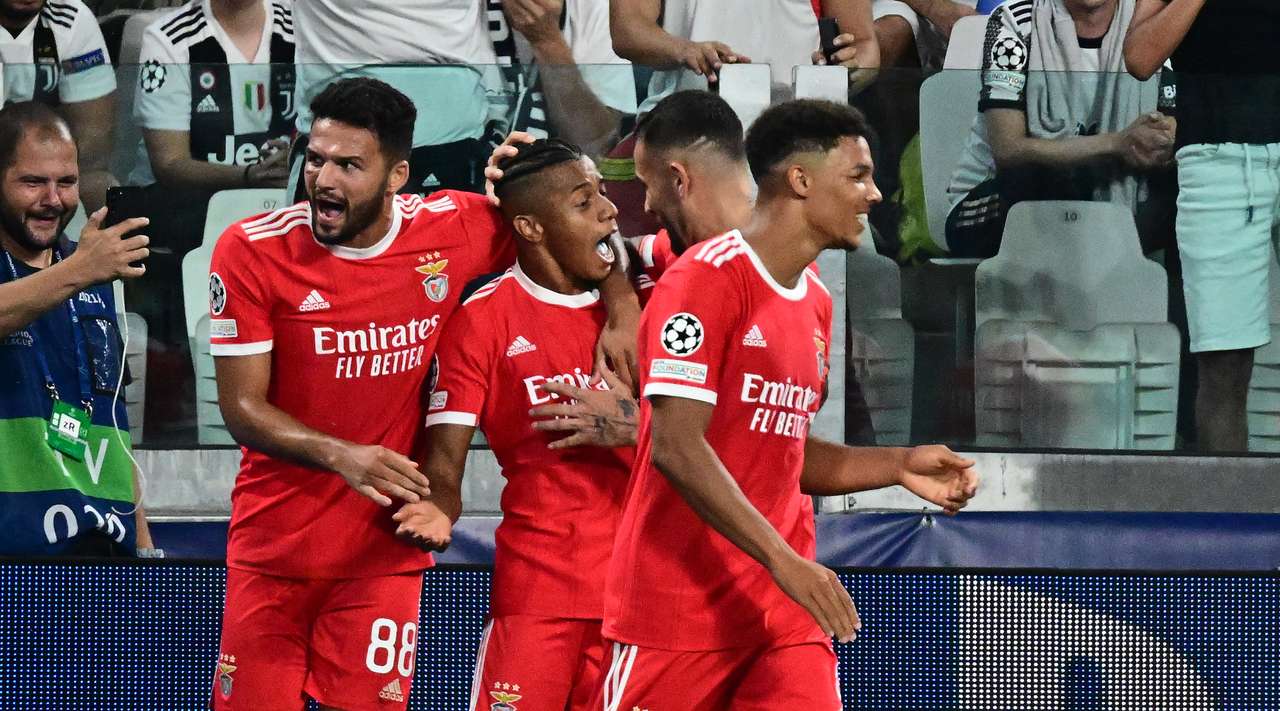 PSG have no competitors in their championship. And also good results in the Champions League, as they managed to score the maximum number of points 6 in two rounds.

In the last round of the Champions League group stage, PSG won. On the road, the club from France did not leave a chance for Maccabi from Haifa (3-1).

In Ligue 1, the team looks traditionally good. After 9 rounds, PSG are leading with 25 points.

Successful for the club was their last match. At home, PSG managed to beat Nice with a score (2-1).

Benfica can rely on Rafa Silva to get off to a good start, having been the game’s top scorer in three of the last five competitive matches.

However, with one more goal here, Mbappe would have overtaken Edinson Cavani (30 goals) as PSG’s top scorer in European history. The player is doing very well this season.

PSG have a slight advantage over Benfica on the European front, having won three of the six matches played between the two teams.

In contrast to the two victories of Benfica. The previous meeting between the two teams took place in the group stage in 2013 and an impressive (2-1) victory for Benfica.

PSG have a great squad and are one of the favorites to win the UEFA Champions League this season. The team has become playable this season and players like Messi, Mbappe and Neymar can decide the outcome of the match.

Benfica have an impressive home record in Europe and are quite capable of dealing with such a difficult opponent. However, PSG are the better team and have a slight advantage in this game.

Prediction for this match: Both to score in 2nd half.