Zenit will play on the road with the Spanish Betis in the second leg of the 1/16 finals of the Europa League. The match will take place on February 24, starting at 20:00 GMT. 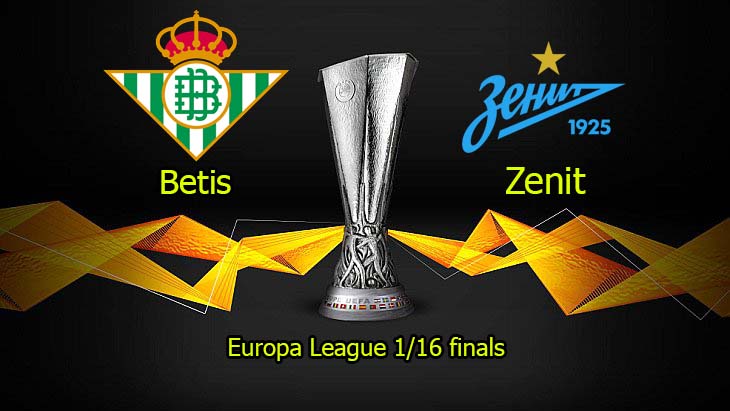 The first match between these clubs turned out to be very interesting, there were also many goals and struggles. The second match is even more interesting.

Prediction for the match Betis – Zenit

Betis this season started in the Europa League, where the team performed very well, however, it was not possible to get ahead of Bayer. Meanwhile, in six rounds the club got three wins and a draw, which brought 10 points and a pass to the playoffs.

In the first match against Zenit, the club from Spain won with a score of 2:3 on the road.

In the Spanish championship, after 25 rounds, the club recorded 14 wins and four draws, which brought 46 points and the third position in the standings.

Camarasa, Miranda, Montoya and Rodri will not be able to play in the match. 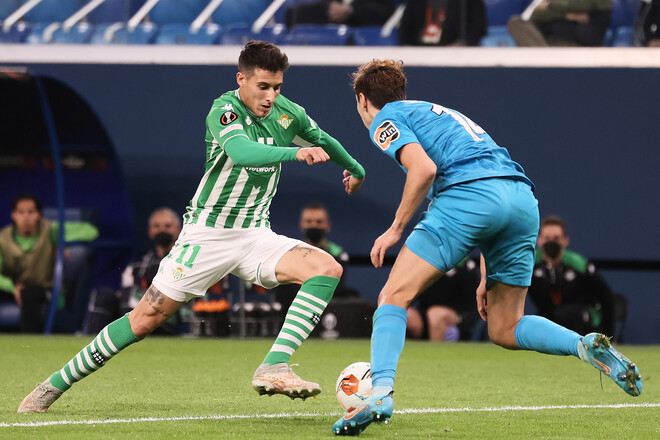 Zenit started this season in the Champions League, where the team could not get ahead of Chelsea and Juventus, meanwhile, they managed to take their chance to take the third position from Malmo.

In the first match against Betis, the club from Russia lost, and the main mistake was the problem in defense.

After 18 rounds of the current season of the championship of Russia, the club has chalked up 11 wins and five draws, which correspond to 38 points and the first position in the standings.

Zenit need to get together and show a good game in the second leg.

Kritsyuk and Lovren, who has an ankle injury, will not be able to play in the match.

In this match, Zenit need to play well in defense and be able to score goals. For Betis, the main thing is not to relax and not to play in a row.

Our prediction is that both clubs will score in this match, as the first match showed an open and bright game.

The second bet is the victory of Zenit. It will be very difficult for the club, but there is hope.