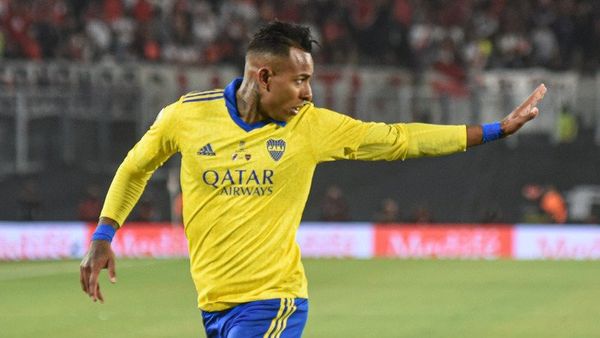 Boca Juniors will host Union de Santa Fe in the 5th round of the Argentina Football Championship. The game will take place on the night of June 25 and will start at 00:30 GMT.

Boca Juniors finished fourth in the last season of the Argentine Championship, losing 13 points to the winner of the River Plate tournament.

In the current draw, the club from Argentina, after four rounds, is in second place, with nine points on its account, lagging behind the first position by only one point.

In this championship they have 3 wins and one loss. In the last round, Boca Juniors inflicted a away defeat to the Barracas Central club with a score of (3:1).

As you know, Boca Juniros has only one defeat in the last 13 games played in all tournaments, which is a very good result.

Union last season finished only 11th in the standings among 26 participants, just a little behind the line that gives a ticket to the South American Cup.

This season, the Santa Fe club is currently 24th out of 28 teams with four points.

Over the entire tournament distance, the club won and drew once, and also lost twice. One of the failures occurred in the last round – losing (1:5) from River Plate at home.

Over the last eight face-to-face meetings of these clubs, five times the victory was on the side of Boca Juniors, the Union won twice and one match ended in a draw.

Boca Juniors sets high goals this season, obviously the club wants to compete for the first line. Therefore, the club is obligated to win this match against Union de Santa Fe.

Our prediction for the match is a two-goal victory for Boca Juniors.