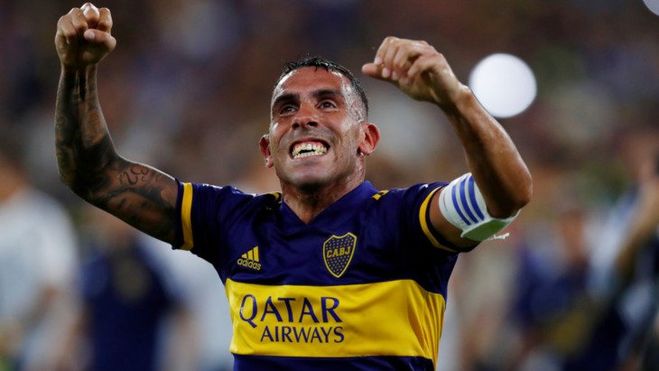 Boca Juniors will play at home against Corinthians in the second leg of the 1/8 Copa Libertadores. The fight will take place on July 6, starting at 00:30 GMT.

Boca Juniors are in 11th place this season in the standings of the Argentinean championship with 9 points after 6 matches played. The team was able to score 11 goals against their rivals, but conceded the same number.

In the professional league of Argentina, Boca Juniors lost the last two rounds to such rivals as Banfield (0:3) and Union Santa Fe (1:2).

In the first leg of the 1/8 Copa Libertadores, Boca Juniors drew 0-0 with Corinthians. 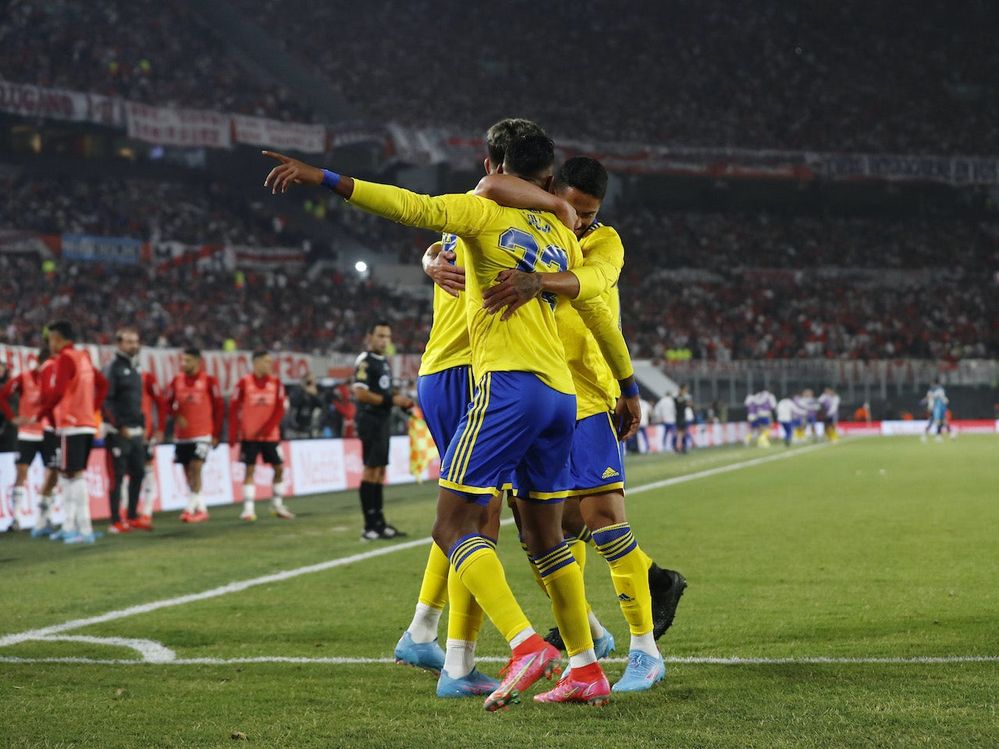 Corinthians meanwhile in the championship of Brazil takes 4th place in the standings with 26 points in 15 matches played. The team was able to score 17 goals against their rivals, and conceded 14.

Corinthians shows very unstable results. Two rounds ago, the team was able to beat Goiás with a score (1:0). After that, the team played a draw with Santos (0:0).

In the last round of the Brazilian championship, Corinians lost to Fluminense with a score (0:4).

Boca Juniors plays very well in its field and, as you know, the club has set big goals for itself in this tournament.

Our prediction for this match is the victory of Boca Juniors in 2.09.