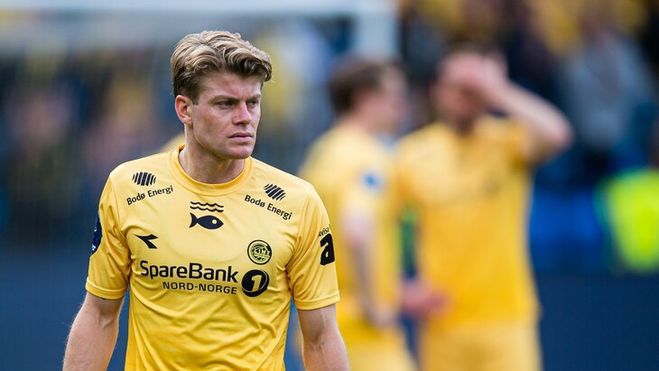 On July 7, the return match of the second qualifying round of the Champions League took place, in which the Norwegian Bodø-Glimt and the Irish Linfield met.

The teams played at the Aspmura stadium in Bodø (Norway).

Norwegian Bodø-Glimt won a home win over Linfield (8:0) in the second leg of the 2nd round of Champions League qualification.

As you know, from the 21st minute, the guests played in the minority – midfielder Kirk Millar received a direct red card for a foul in the penalty area.

In the first match, Linfield won with a score. According to the sum of two matches, the club from Norway went further.

In the 3rd round, Bodø-Glimt will play with the winner of the pair, Swedish Malmö or Lithuanian Zalgiris.