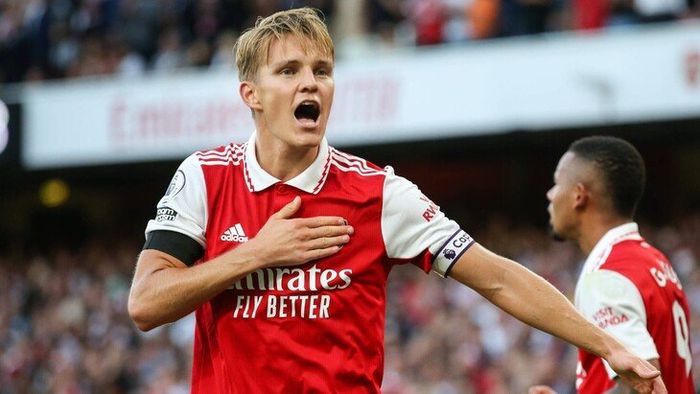 Bodo/Glimt will play at home with Arsenal in the 4th round of the Europa League group stage. The match will take place on October 13, starting at 17:45 GMT.

Boude-Glimt is in second place in its group. True, the same number of points is 4, and PSV has a match in hand.

The main disadvantage of the Norwegians is unreliable defense. In three matches of the Europa League, the team conceded 5 goals.

The previous round of his championship “Bode-Glimt” was productive. At home, the team beat Sannefjord (4-1).

Boude-Glimt will certainly try to get at least a point. True, in the first meeting with Arsenal, the club looked bad (0-3). 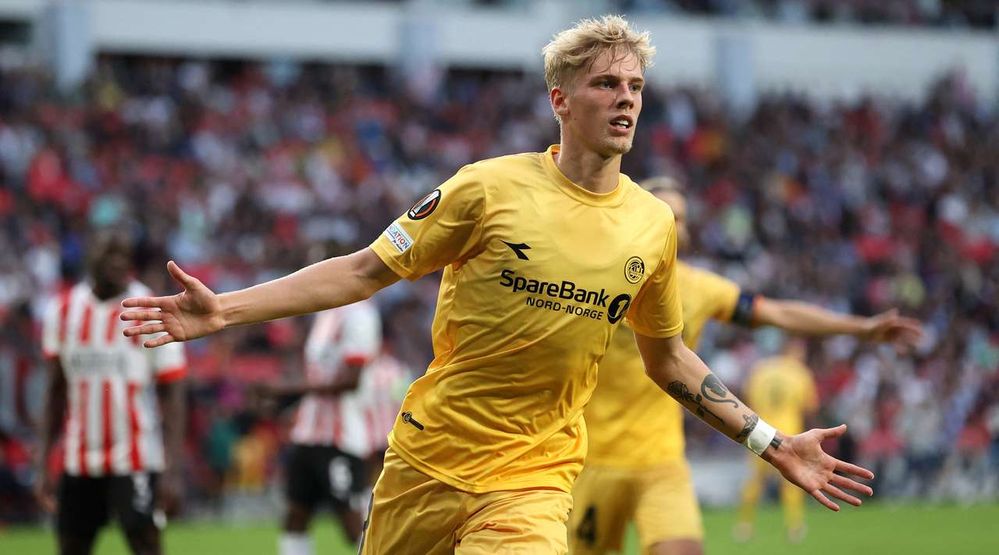 This team is having an amazing season. Arsenal are leading not only in their Europa League group, but also in the Premier League.

In the last five meetings in all competitions, the club from England has an impeccable record, scoring at least 2 goals.

At the moment in the Europa League, the guests are in first place with 6 points, while the club has a match in reserve against PSV.

Hugo Vetlesen of Bodø/Glimt has scored seven goals in their last six matches and all five of their last matches have come in the second half.

Arsenal’s Fábio Vieira came on as a late substitute against Liverpool but has scored three goals in his last two matches for the club, including a goal against Bodø/Glimt last week.

Arsenal have already faced Bodo/Glimt once and won that game. Experienced striker Amal Pellegrino scored 21 goals in the Eliteserien for Bodo/Glimt.

Bodo/Glimt are second in the Elite Series this season. The Norwegian club have proven themselves to be an exciting team that have had some great performances in Europe lately.

Arsenal, on the other hand, have been a great team this season and may have been the best team in the Premier League this campaign. The club top the standings, one point ahead of second place Manchester City.