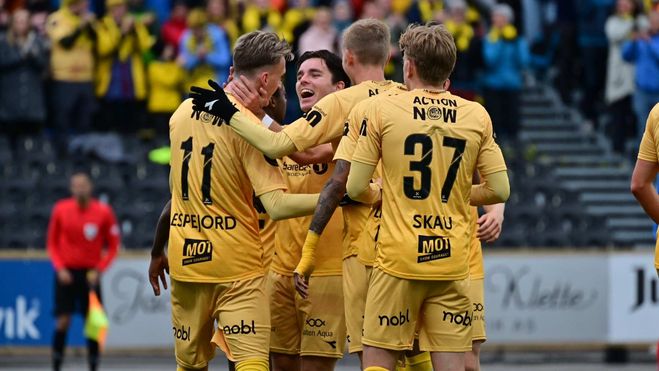 On Wednesday, August 3, Bodø-Glimt will play at home against Zalgiris in the first match of the 3rd round of the Champions League. The match starts at 16:00 GMT.

The club started the Champions League qualification from the 1st qualifying round. At this stage of the tournament, Bodø-Glimt faced KI Klaksvik. The first meeting ended with a (3:0) victory. In the return match – there was a defeat (1:3).

Bodo/Glimt closed a one-goal gap to Linfield in the previous round of matches to secure a place in the third round.

The club scored eight goals in the second qualifying round home game, securing an 8-1 victory over the opposition. 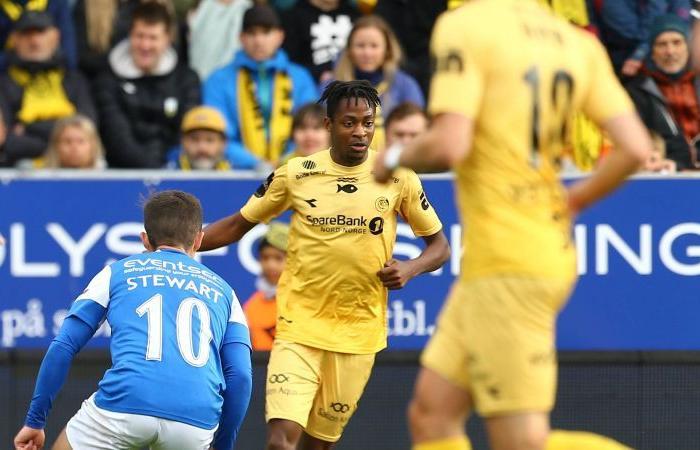 Zalgiris beat Malmö in the second round, winning (3:0) on aggregate, and also kept a clean sheet for the third game in a row. The club go to Norway with a week’s rest.

The hosts, on the other hand, were able to secure a (2:1) win in their league match against Elusund on Saturday.

Sondre Brunstad Feth, Brede Moe, Morten Agnes Konradsen and Ola Solbakken are still on the sidelines for now. Ulrik Soltnes was substituted after the first half in league play due to a knee injury and will miss this match.

The visitors have a clean bill of health for the first leg tie and will be able to field a strong starting XI here.

Bodø-Glimt does not lose to the guests and is the favorite. They scored eight goals in their last home match in the Champions League.

Zalgiris had three more days of rest compared to the hosts.

Prediction for this match: will be scored by one of the teams with a coefficient of 1.74.