On May 14, in the last 34th round of the Bundesliga of the 2021/22 season, Borussia Dortumund and Hertha met. The match was played at the Signal Iduna Park stadium.

Borussia Dortmund, who finished second this season, are the favorites for this season’s last Bundesliga game against Hertha.

From the first minutes, the relegated Hertha took a good turn and surprised everyone in the 18th minute with an early penalty through Ishak Belfodil, who shot into the bottom left corner, leaving no chance for the home goalkeeper.

After Borussia Dortmund began to take possession of the ball, but the guests went on the defensive and were able to keep the attacking hosts led by Haaland, as a result, not allowing them to hit the target in the first half. 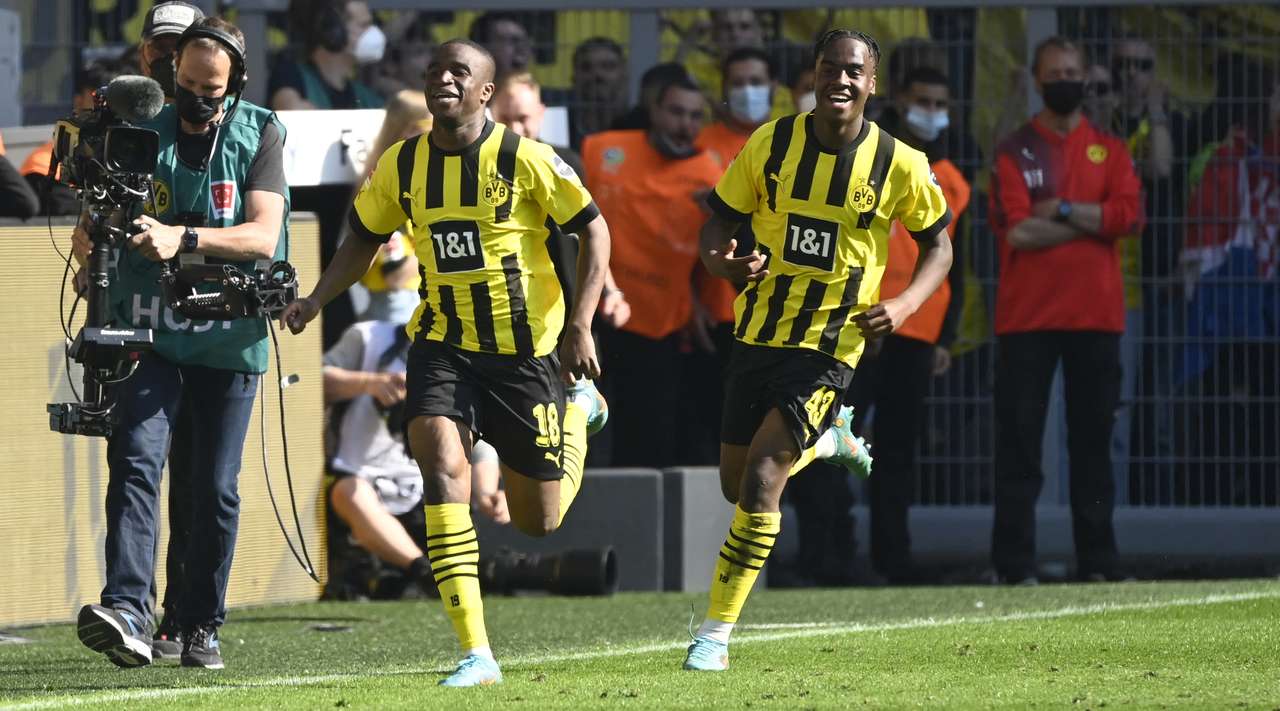 Yet the hosts were not going to give the victory to the opponent. As you might expect, in the 65th minute, an inadvertent handball was played in the Hertha penalty area, and Haaland shot the ball into the center of the goal from 12 yards past Marcel Lotka. Borussia after the goal continued on their way to victory and with 6 minutes left in regular time, Youssouf Mukoko grabbed an accurate pass and shot into the bottom goal, scoring the second goal of this match.

As a result, the victory of Borussia Dortumndt, the team finished this season in 2nd place with 69 points, and Hertha took 16th place with 33 points, and can be relegated to the second division.