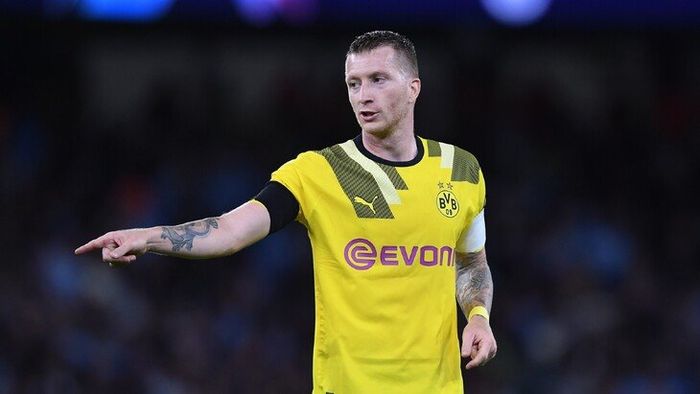 On September 17, Borussia Dortmund will host Schalke in the match of the 7th round of the German Bundesliga. The game will take place at Signal Iduna Park at 13:30 GMT.

Borussia Dortmund suffered consecutive defeats, missing out (0-3) to Leipzig before losing (1-2) to Manchester City in the UEFA Champions League midweek.

Dortmund can perhaps take heart from the fact that both of those defeats came away and now they are back at Signal Iduna Park where they won two games to nil.

If Dortmund thought a homecoming would simply mean a return to winning ways, then they may find Schalke’s bitter rivals have something to say about it.

The battle is well known in Germany, historically a Bundesliga equal match, however Dortmund have lost their last two Bundesliga home matches against promoted teams.

There may be some nerves that their archrivals could produce a shock result that stretches to three for the first time in history. 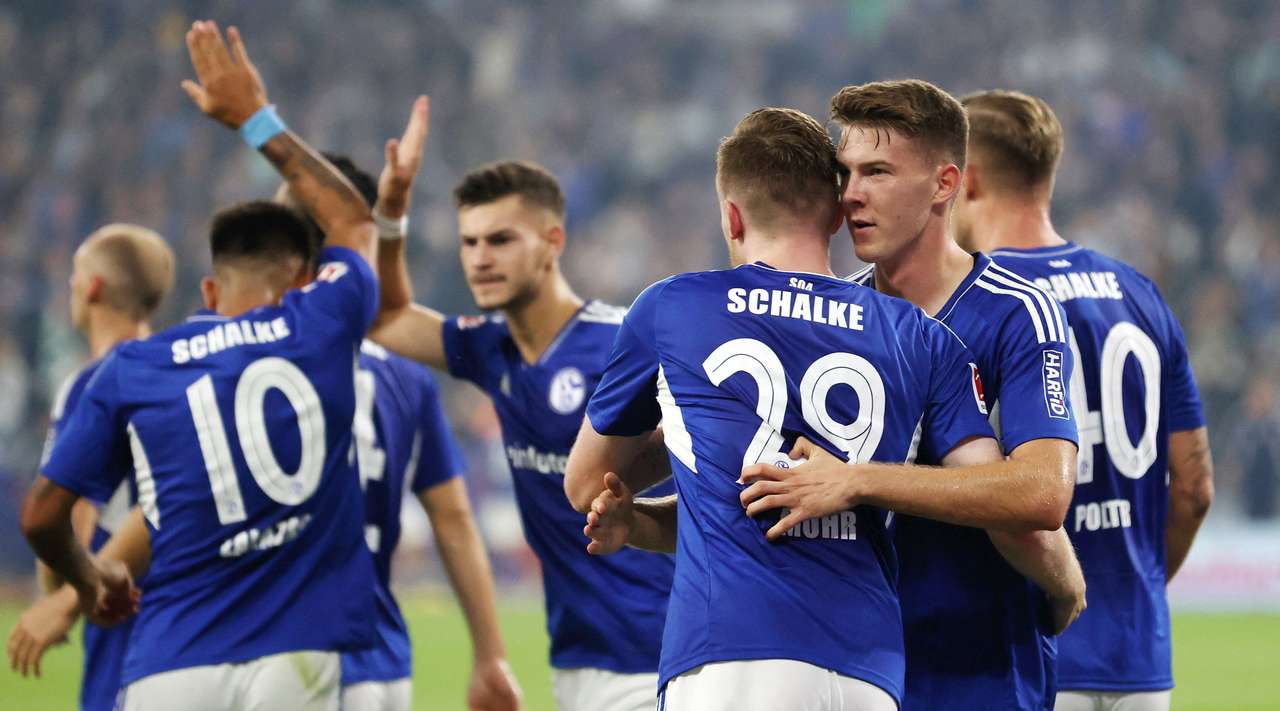 Just one win in the Bundesliga this season indicates that Schalke’s chances of upsetting their opponents in the territory are very small, although this victory came in their last match against Bochum (3-1).

With this win, Schalke already have a taste for a derby win, and with another win, they could have a consecutive top-flight win here for the first time since November 2019.

Before the victory, the guests had 3 draws and 2 defeats. August Schalke closed with a devastating fiasco in a meeting with Union. It ended with the score (1-6). With the result (1-1) finished the match against Stuttgart.

Jude Bellingham scored in the second half for Borussia Dortmund in the Champions League, but all four of his Bundesliga career goals came after the break.

Meanwhile, Sebastian Polter of Schalke has had a blast with Dortmund lately, scoring an impressive four goals in his last three head-to-head matches. The football player also showed good results in past matches for his club.

In 28 head-to-head meetings between the two teams, the record is pretty even. Borussia Dortmund have won 10 games, lost nine and drawn nine.

The two clubs last faced each other last year in the Bundesliga, when Borussia Dortmund beat Schalke (4-0).

They are now fifth in the league and this match will be a big moment for manager Edin Terzic as Borussia Dortmund look to capitalize on Bayern Munich’s fickleness.

Prediction for this match: Borussia Dortmund win with a handicap of (-1.5).