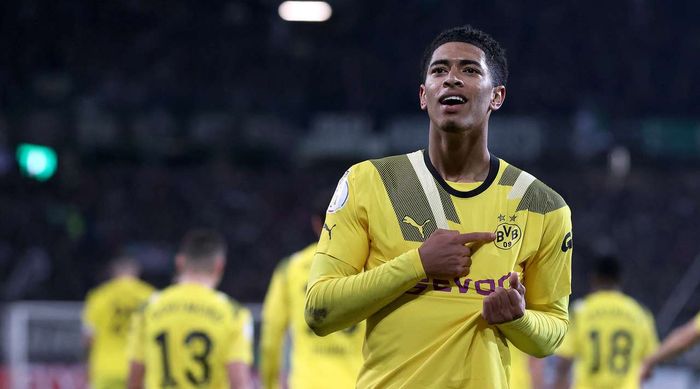 Borussia Dortmund will play at home against Stuttgart in the 11th round of the German championship. The match will take place on October 22, starting at 14:30 GMT.

Borussia Dortmund are ninth in the Bundesliga after 16 points in 10 matches played. The backlog from the Union is seven points, and from the Baern Munich – three.

In general, it is likely that Dortmund will still become one of the main participants in the fight for victory in the league.

In the last match, which took place within the framework of the German Cup against Hannover, the hosts won on the road with a score (2-0).

In the last round of the Bundesliga, the club lost to Union Berlin (0-2), before that there were two draws with Sevilla (1-1) in the Champions League, and Bayern (2-2) in the championship. 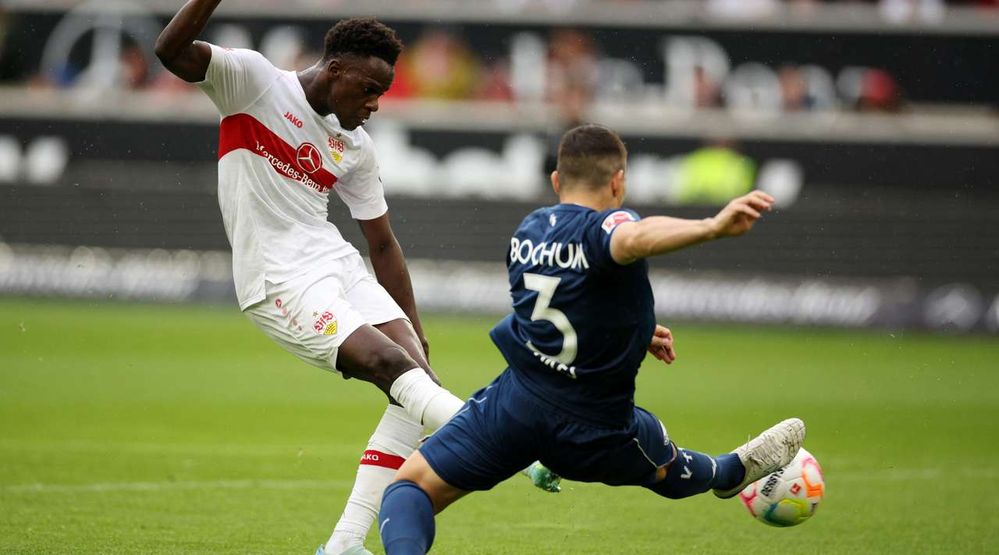 Stuttgart, meanwhile, is in 14th place with eight points in ten matches. The club managed to score 13 goals, while conceding 15.

In early October, the club’s management decided to change the team, dismissing head coach Pellegrino Matarazzo, who was replaced by Michael Wimmer.

And under the guidance of a new coach, the team immediately defeated Bochum (4-1). And a few days later, Stuttgart beat Arminia (6-1) in the German Cup match.

Ten goals scored in two matches – Stuttgart fans could not even dream of such a thing. So the change of head coach, it seems, was very necessary.

Borussia captain Marco Reus won the second most appearance against Stuttgart, losing just four out of 21 matches and scoring several goals in the process.

Goalkeeper Florian Müller, who has conceded at least two goals in three of his last four away matches against Borussia Dortmund.

Saturday’s game will be the 45th meeting between Dortmund and Stuttgart. The hosts have won 23 of those games, while the away team have won 11.

There were ten draws between the two teams, with the hosts winning their last three games of this match and six of their last seven.

Only one of Dortmund’s four league defeats this season has come at home. Stuttgart have taken just three points away from the league this season, third in the German top flight.

Borussia to play in the Champions League after this match, and the mentor can save the main performers remaining at his disposal by putting up a non-optimal squad.

This will add chances for the away team, who are in good mental and physical condition and are very good now in attack.

However, the hosts will not give up points so easily and will strive to win, which portends goals from both sides.