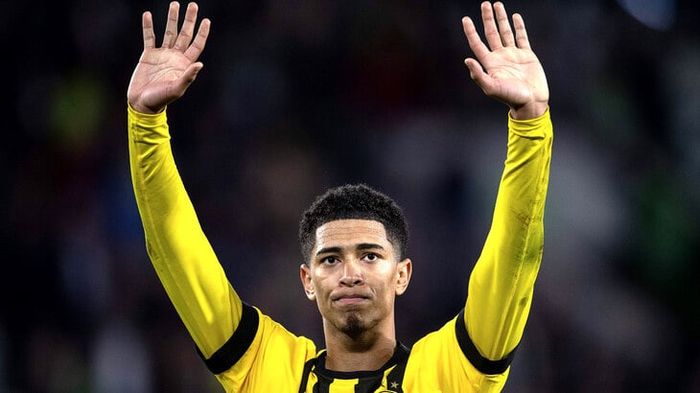 Borussia Monchengladbach will play at home with Borussia Dortmund in the 15th round of the German championship. The match will take place on November 11, starting at 19:30 GMT.

Borussia Monchengladbach in the last round lost to Bochum (1-2) and thus could not build on their success in the previous Bundesliga match against Stuttgart (3-1).

At the moment, the team, after 14 rounds in the Bundelsig, is in 9th place with 19 points. For the entire period, they managed to score 24 goals with 22 missed.

In addition, Mönchengladbach were eliminated from the German Cup at the 1/16 final stage. There the club lost to Darmstadt 98 (1-2). 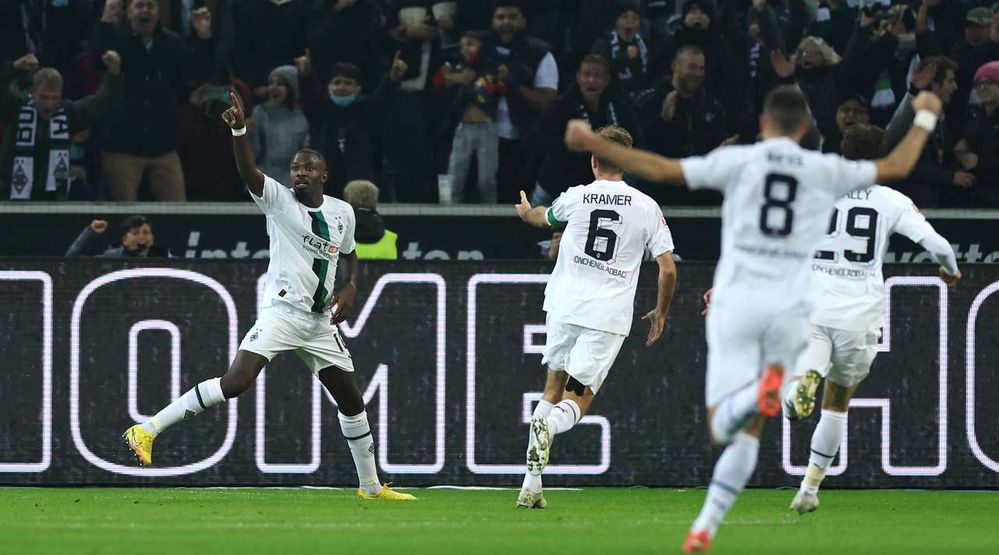 The winning streak of the guests began with a victory over Stuttgart (5-0), after which the club defeated Eintracht (2-1) on the road. In the last round, Dortmund defeated Bochum with a score of (3-0).

These successes ended in the last round, in which Borussia lost to Wolfsburg (0-2) on the road.

As you know, the club was among the participants in the 1/8 finals of the Champions League. In group G, the team from Germany scored 9 points and came out second.

After Jonas Hofmann has been selected for Germany’s World Cup squad, the player will be at his best, but now he will have to face one of the three teams that the player has not yet scored in the Bundesliga. 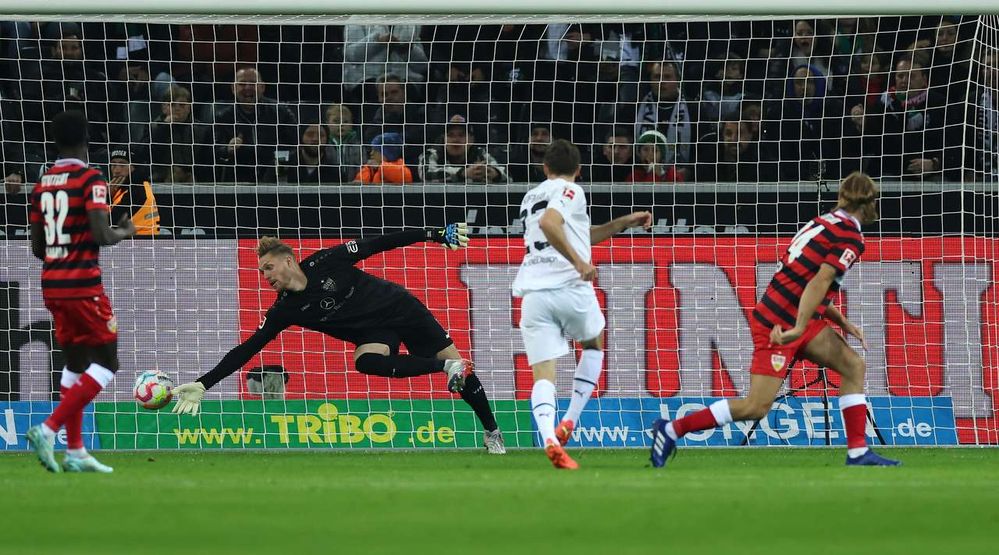 Dortmund’s last away goal was scored by Jude Bellingham, although the hosts are only one of five Bundesliga teams against which the player does not show a positive result.

After a run of three Bundesliga wins in a row, Dortmund’s winning streak ended with a (0-2) loss to Wolfsburg this week.

1️⃣8️⃣ goals this evening
3️⃣3️⃣ across the two nights

It has certainly been entertaining! 😍#Bundesliga pic.twitter.com/nPjPa7bRjv

The hosts are not yet able to spend a convincing segment in the Bundesliga and after a quality game they are quite capable of failing in the next one.

However, Dortmund are much more likely to achieve a positive result. The club are far from their ideal line-up, but they have a wider bench and fresher condition.

Prediction for this match: Borussia Dortmund win by one goal.