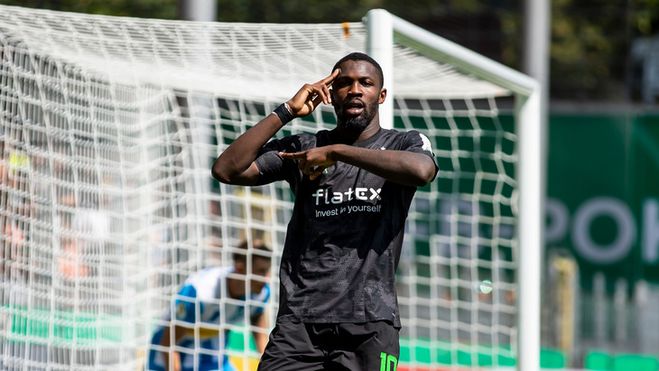 Borussia Mönchengladbach will play at home against Hoffenheim in the first round of the German championship. The match will take place on August 6, starting at 13:30 GMT.

Last season was not the most successful for Borussia. Gladbach finished the German championship in tenth place.

Borussia Mönchengladbach entered this game after beating Oberachern (9-1) in the first round of the DFB-Pokal.

Striker Markus Thuram scored a hat-trick in addition to a brace from winger Jonas Hofmann. 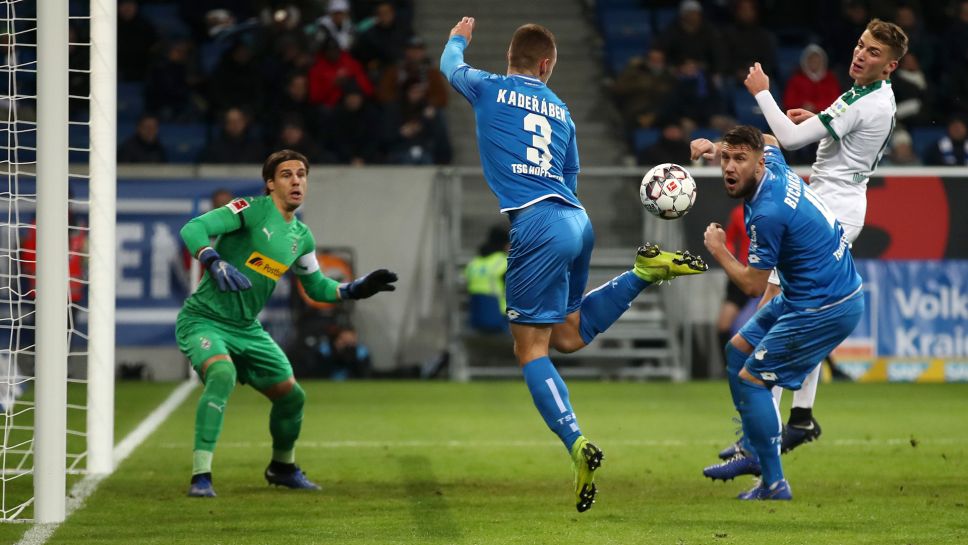 Hoffenheim finished last season next to Gladbach in ninth place. Not the worst result, but at some point the club clearly counted on more.

Hoffenheim, on the other hand, beat Rodinghausen (2-0) in the first round of the DFB-Pokal.

Borussia Mönchengladbach will be left without player Lars Stindl and centre-back Marvin Friedrich, while there are doubts about the availability of French midfielder Kouadio Kone and Austrian midfielder Hannes Wolff.

Meanwhile, experienced centre-back Benjamin Hübner and striker Ikhlas Bebow will be out for Hoffenheim, while midfielder Dennis Geiger and Bosnian international Ermin Bicakcic are questionable.

Hoffenheim, on the other hand, finished ninth last season and will rely on the likes of Andrej Kramaric to score goals.