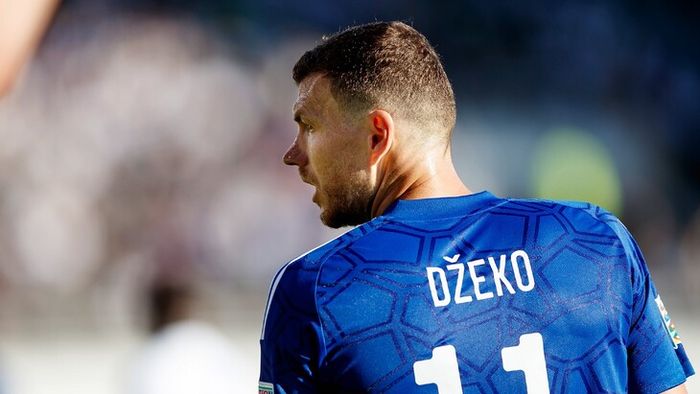 On September 23, the match of the 5th round of the League of Nations B between Bosnia and Herzegovina and Montenegro will take place in Zenica. Starting at 18:45 GMT.

Bosnia and Herzegovina could secure qualification from UEFA Nations League Group B3 with a game to spare if they achieve a victory that would extend their unbeaten streak to six matches for the first time since November 2018.

It may also be a relief for Bosnia to let its football speak for itself after prominent players and politicians criticized the Bosnian Football Association’s decision to stage a friendly against Russia this November.

Topping the scoresheet could mean that Bosnia is well on its way to this decisive win, given that the team that scored first has won each of the last six home international matches.

However, recent history suggests that Bosnia may have to wait until the sixth round to secure a place in the top table for the next campaign, as all previous three with Montenegro ended in stalemate. 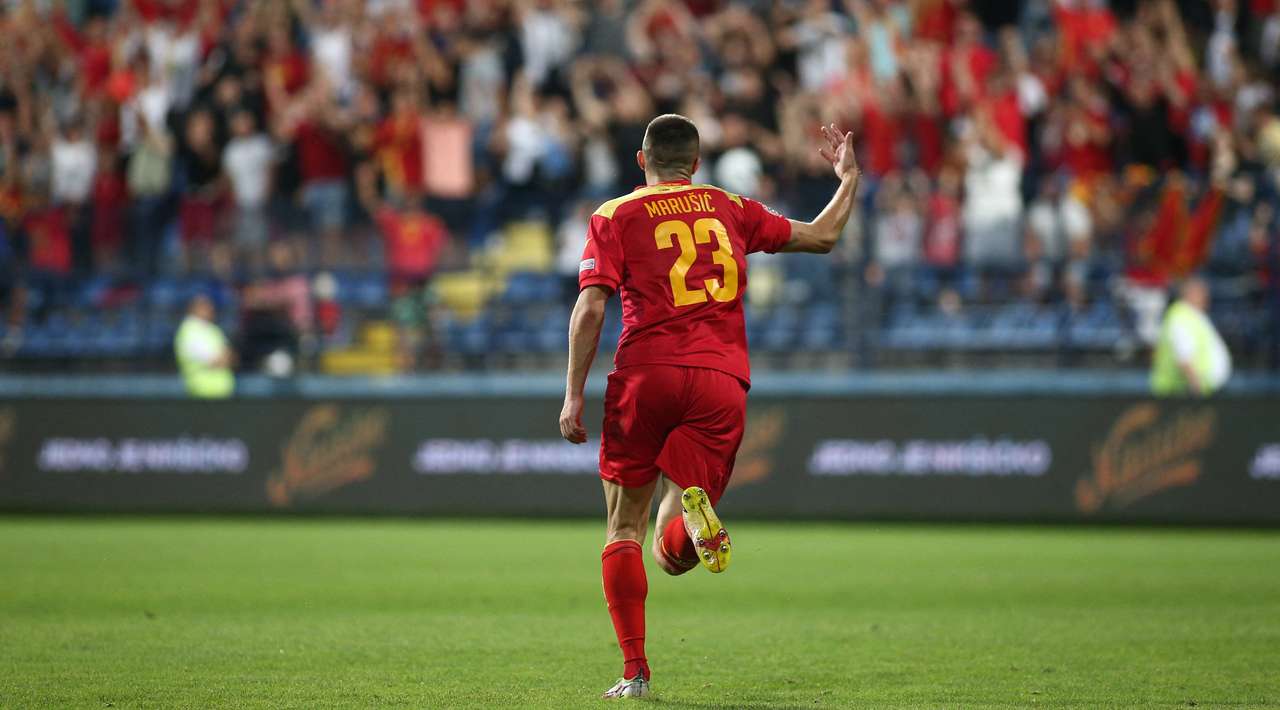 However, Montenegro will look to reverse this trend themselves as they have only lost one of their last five caps and as they are only one point behind Bosnia.

After being promoted in Group C in the last draw, expectations may have tempered a bit, knowing that another win would save them from relegation.

National Team have had it all or nothing lately as their last six away games have been won or lost by clean sheets, which again may have put an extra emphasis on finding the first goal.

Montenegro has only one defeat in five away matches of the tournament, but it is worthwhile to understand that in the last draw they played in League C.

Miralem Pjanic was one of the Bosnian players facing the upcoming friendly against Russia and having scored goals in both of his last matches for the club, the player may be in good shape for this game.

Montenegro will be happy if Stefan Mugoša scores as they have won his last four caps with a clean sheet.

This will be the fourth meeting between the two sides, with their last three encounters ending all square. Their most recent encounter came in June’s reverse fixture, when Luka Menalo and Adam Marusic scored for either side.

Bosnia and Herzegovina has started its campaign in the League of Nations with confidence and will continue in the same spirit. However, Montenegro proved to be a tough nut to crack, with their last three games ended in a draw.

The match is expected to be equal and very interesting.

Prediction for this match: Bosnia and Herzegovina to win.