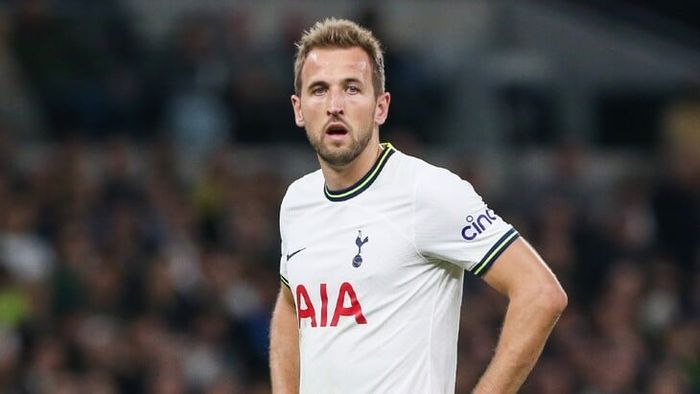 On October 29, the 14th round of the Premier League, the Vitality Stadium – Bournemouth will host Tottenham. The match will start at 15:00 GMT.

The hosts have already suffered 5 defeats, 2 of which were in previous rounds. The team lost minimally to Southampton (0-1) and conceded 2 goals from West Ham (0-2).

Bournemouth’s last win was on 8 October when Bournemouth beat Leicester (2-1) at home. 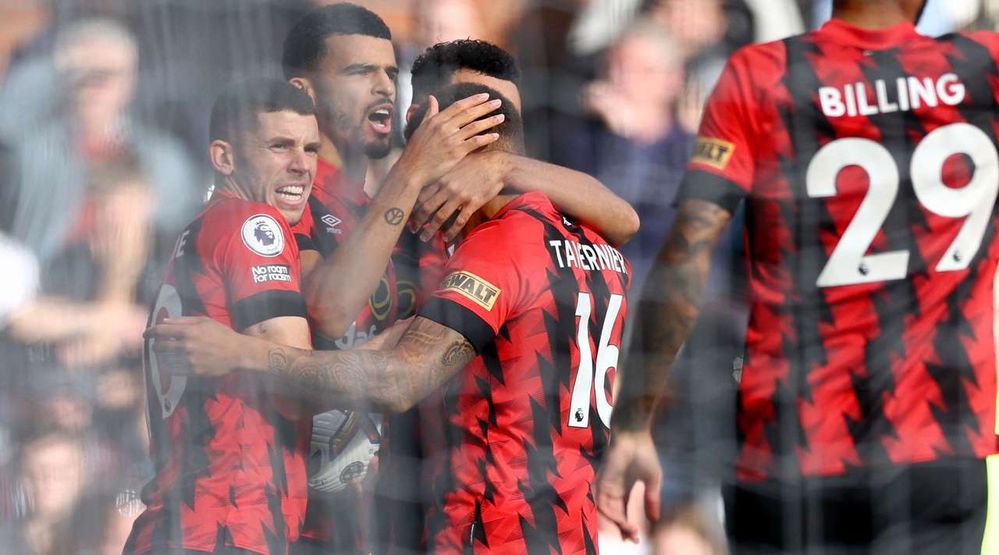 Tottenham certainly intends to interrupt the losing streak that the club has collected in the last two rounds.

As you know, the team failed in the confrontation with Man United (0:2), and also lost to Newcastle (1:2) in the last round of the championship.

The team, after 11 games played in the Premier League, takes 3rd place in the table with 23 points. During this period, they managed to score 23 goals and concede 14.

Tottenham are actively fighting for a place in the playoffs in the Champions League, where in the last match the team played a draw (1-1) with Sporting. After 5 matches first place in the table.

Ryan Christie of Bournemouth became their last Premier League home scorer, his first and only goal of the season despite 14 shots. 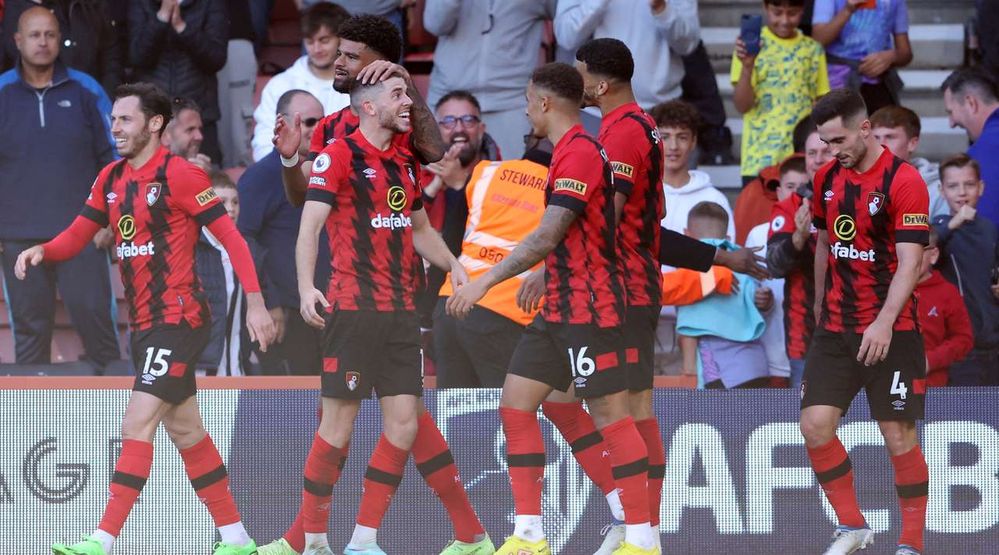 Pierre-Emile Højbjerg, who has scored three goals from ten shots and is the club’s only Premier League away scorer outside of Harry Kane.

Bournemouth have failed to score in seven league matches this season, which is the joint record of any team in the league.

The last meeting of the two teams took place in the Premier League of the 2019-2020 season, where both teams played in a draw with a score (0-0).

The statistics and class of players are on the side of the guests, while the emotional background in the team does not please the management and fans.

Due to the support of the stands and a less busy schedule, the hosts can not only hold back the onslaught of the capital club, but also take over.

It is recommended to bet on the victory of Tottenham. To keep 3rd in the table, Conte’s team needs to win.

Prediction for this match: Under 2.5 Goals.