Borussia Dortmund won the match of the 29th round of the German championship against Stuttgart.

Borussia Dortmund was defeated by Leipzig in the last round, and in this match we had to rectify the situation. 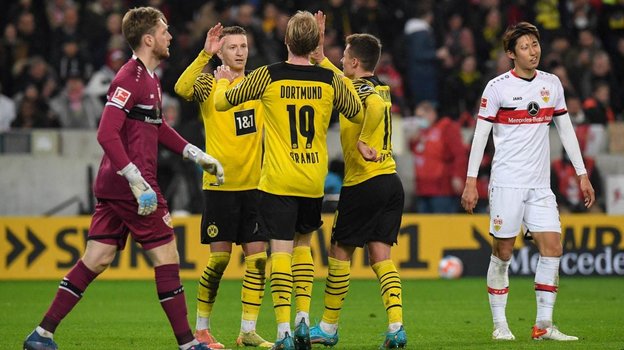 The match began with an injury to one of the visitors, Reina, who overextended his hamstring and left the field in tears. However, one man’s misfortune turned into a benefit for the other when Julian Brandt, who came on to replace him, made a significant contribution to the game.

On 12 minutes the first goal of the match was scored. Jude Bellingham passed the ball to Erling Braut Haaland, who unselfishly tipped it to Brandt to poke the ball into an empty net. The shot was initially ruled offside, but VAR ruled it wrong and the goal was defended.

Next, the hosts created a dangerous moment, Omar Marmouch in the penalty box, but the latter shot just over the crossbar. 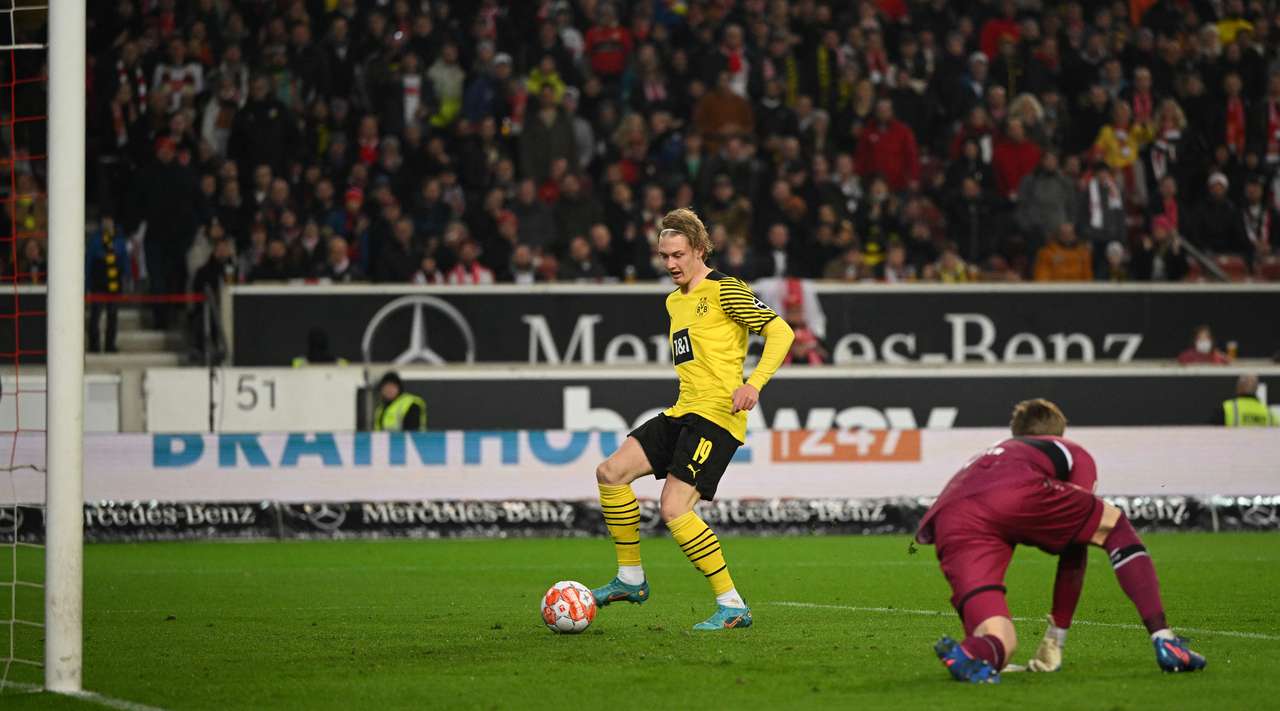 The second half started brightly for the Stuttgart team, Tiago Tomas should have scored when he found himself in Chris Furich’s penalty box but he failed to hit the ball. Then Dortmund also responded with chances, Royce tried to score a second goal, but was sent above the goal.

However, Dortmund added to the momentum and in the 71st minute, Brandt scored his second goal of the game with a long-range shot that flew past Florian Müller. Stuttgart tried to respond, but the execution was thwarted.

The match ended 2-0, and the team is six points behind Bayern, having played one more game. Meanwhile, Stuttgart dropped to 15th place and will fight for survival.