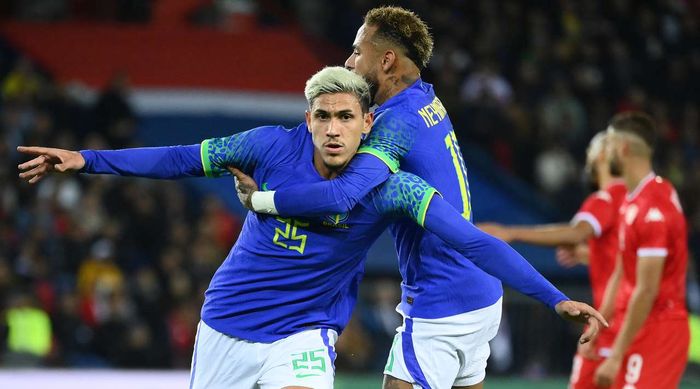 In the city of Lusail, on the field of the Lusail Ikonik stadium, in the first round of the group stage of the 2022 World Cup, the Brazilian national team will play against the national team of Serbia. The meeting will take place on November 24 and will start at 19:00 GMT.

Before the start of the tournament in Qatar, the Brazilian national team takes first place in the FIFA rankings. The team has won five world championships. The teams were able to get their last trophy in 2002.

Four years ago at the World Championships in Russia, Brazil took first place in the group. In the 1/8 finals, the team defeated Mexico (2-0), after which they lost to Belgium (1-2).

For the upcoming championship in Qatar, the team made it through without any problems, finishing on the first line in their qualifying zone. For 17 matches, the team managed to win 14 victories and drew three times.

After qualifying for the World Cup, the Brazilians held four friendly matches in which they defeated South Korea, Japan, Ghana and Tunisia. 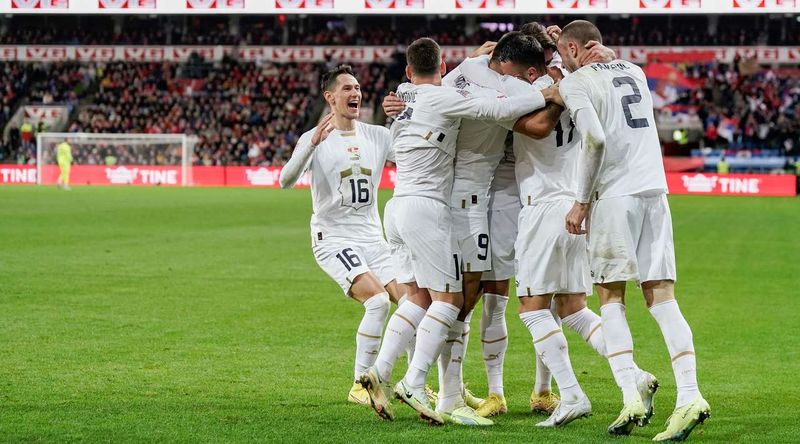 Serbia starts the World Cup with the hope to raise its rating – the team is in 25th position. In addition, the national team has the opportunity to prove its success and the non-randomness of success in the qualifying campaign.

The team remained invincible in the selection for the World Cup. For eight fights, the guests won six times and drew twice with opponents.

What’s more, it’s the powerful offensive line that can be called for, as Serbia have conceded in each of their eight qualifiers and boast just two clean sheets in their last three World Cup games.

In the last friendly match against Bahrain, they also conceded, while five goals scored pleased with success in this match with a score of (5-1).

Since his World Cup appearance when Brazil played in 2014, Neymar has been directly involved in 42% of Brazil’s 19 goals in the tournament. 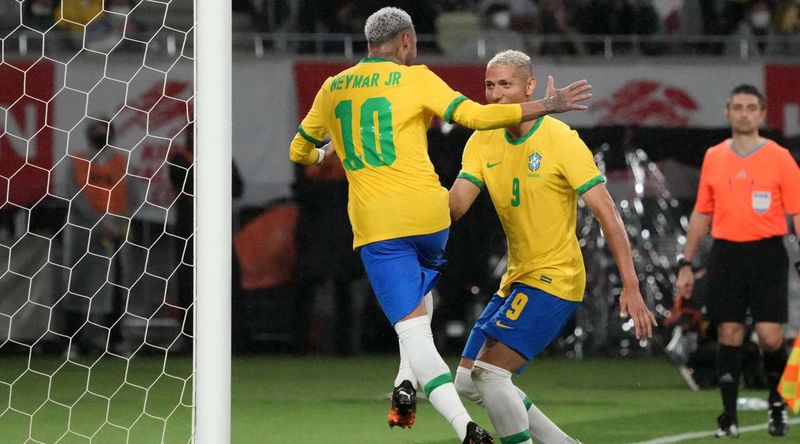 Dusan Vlahovic, one of 11 Serbian players to play in Serie A, will take part in his first World Cup, scoring the first goal in his last three matches for the national team.

Brazil has a flawless record against Serbia and has won both previous matches against their European rivals.

The previous meeting between the two teams took place at the group stage of the 2018 World Cup and ended with a (2-0) victory for Brazil.

Serbia is a difficult opponent for Brazil, while the statistics are completely on the side of the stellar team.

As you know, Serbia has a weak defense, and Brazil can take advantage of this, as the team has star strikers who are capable of scoring.

Prediction for this match: Brazil victory with handikap (-1,5).