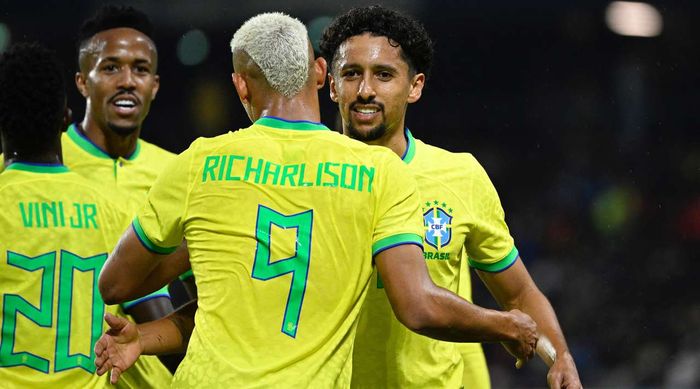 Brazil will play at home with Tunisia in a friendly match. The match will take place on September 27, starting at 18:30 GMT.

After beating Ghana (3-0), Brazil are now aiming to extend their unbeaten streak to 15 games.

This victory also represents the tenth clean sheet in this series, and with a similar result here, the five-time world champions will enter the first match of the World Cup against Serbia as the world’s No. 1 nation for the third time.

Traditionally, a team’s strong attack often helps to achieve results. Yes, and the leader of the Brazilians Neymar is in excellent condition.

In the last match of the fight, Richarlison scored a double. And he scored both of his goals from Neymar’s assists. 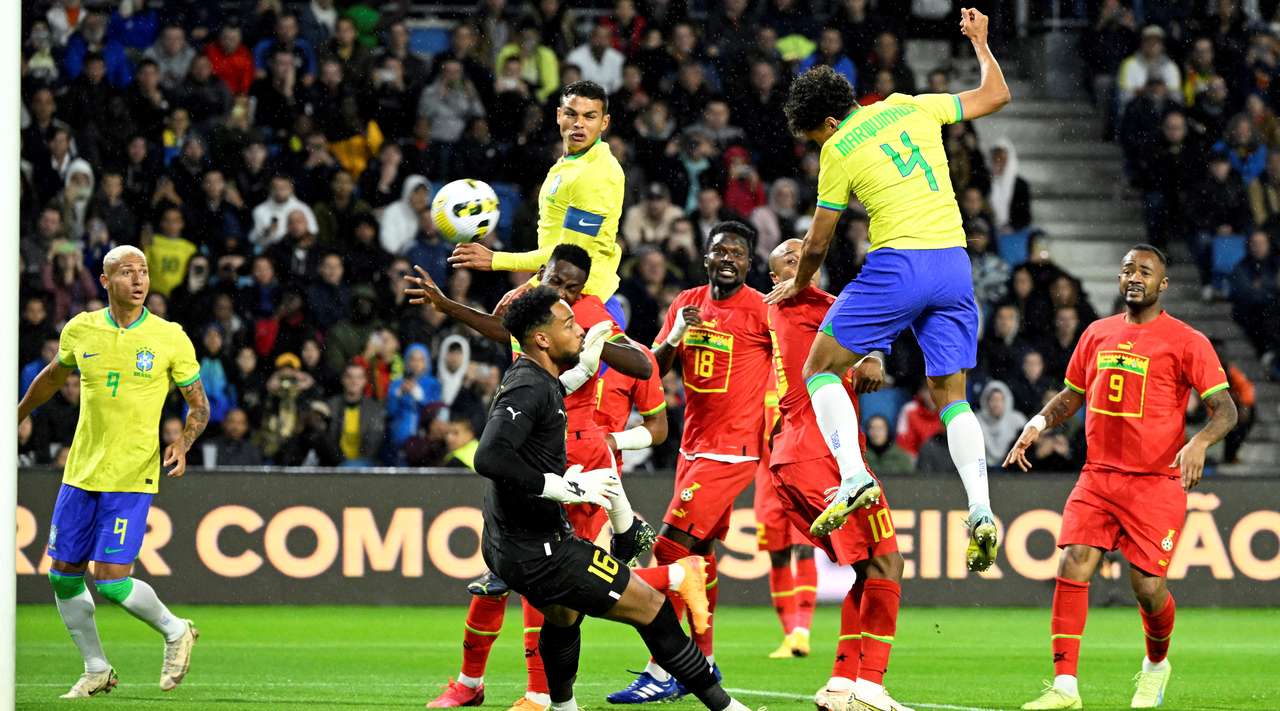 Tunisians are in great shape. The team wins match after match, having a series of three victories in a row.

Moreover, Tunisia has not missed 7 matches in a row. The defense of the team is very good. This form can excel very well at the World Cup.

In their last match, the Tunisians did not show their best qualities. The team minimally defeated modest teams, such as: Komoros (1-0).

For sure, in this match the team will act as the second number. It will not be easy for the national team to resist a strong and confident Brazil.

Richarlison was on the double last time again, and his first-half double against Ghana meant he had scored before half time in three of Brazil’s previous four matches.

Issam Jebali, Tunisia’s eventual main player, scored the last goal in both of his previous victories this year against opponents currently in the top 30.

Brazil and Tunisia meet for only the second time in history.

Their only meeting took place in 1973 in a friendly match in which the Brazilians confidently won with a score of (4-1).

Brazil is stronger than Tunisia in every way. The form of both teams is very good, but the hosts look stronger than their rival, and should win.

Prediction for this match: Brazil 2-0 Tunisia.