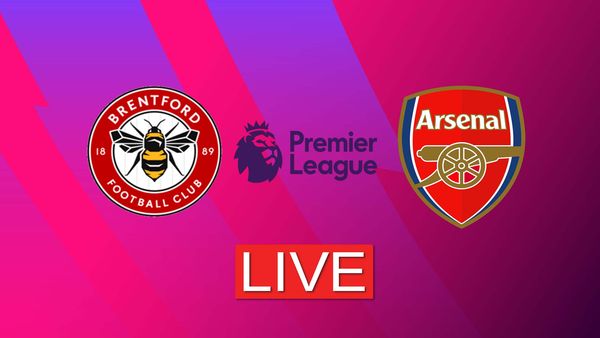 On September 18, as part of the 8th round of the Premier League, another London derby will be held, in which Brentford will play at their stadium with Arsenal. The match will start at 11:00 GMT.

Brentford have a surprisingly impressive record against Arsenal, winning six of the 15 matches played between the two teams, as opposed to Arsenal’s five wins.

Arsenal have won five of their last eight Premier League London derbies away from home – as many as they had managed in the 23 such matches preceding this run.

Brentford have lost only one of their last 17 Premier League London derbies at home, with their only such defeat during this period coming against Chelsea last year.

🎯 @BrentfordFC have scored more goals from outside the box than any other side in the #PL this season (4)#BREARS pic.twitter.com/R92Vh52F9G