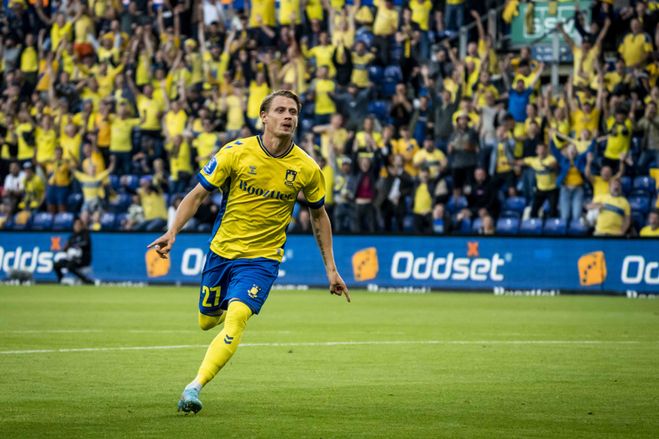 On Thursday, August 4, Brøndby will play at home against Basel. This is the first game of the 3rd qualifying round of the Conference League. The match starts at 18:30 GMT.

Brøndby recorded a (5-1) victory over Pogon-Szczecin in the previous round.

After the first leg ended 1-1, Brøndby secured a (4-0) win at home with Simon Hedlund scoring a brace in the first half.

Between these fights, the team managed to win the Danish Super Cup, defeating Aarhus (1:0) in the fight for the trophy. 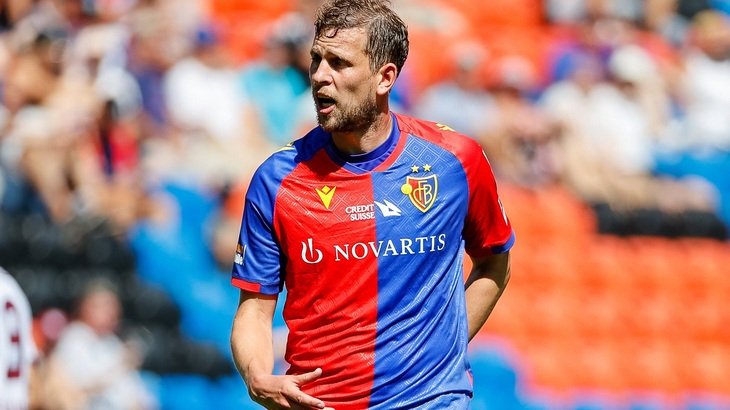 Basel edged out the Crusaders in the second qualifying round. A (2-0) home win in the first leg played an important role in this game as the second leg ended in a (1-1) draw.

Kevin Mensah and Karl Björk have been out for a long time along with captain Andreas Maksø and will not play in this match.

Kasim Adams is not registered to compete and will not play any role. Jean-Kevin Augustin and Kali Sen were out for a long time due to injuries.

Brøndby scored four goals in the previous home game and is the favorite at home. Basel rested for a week before the game.

Prediction for this match: both teams to score without a draw at 2.80.