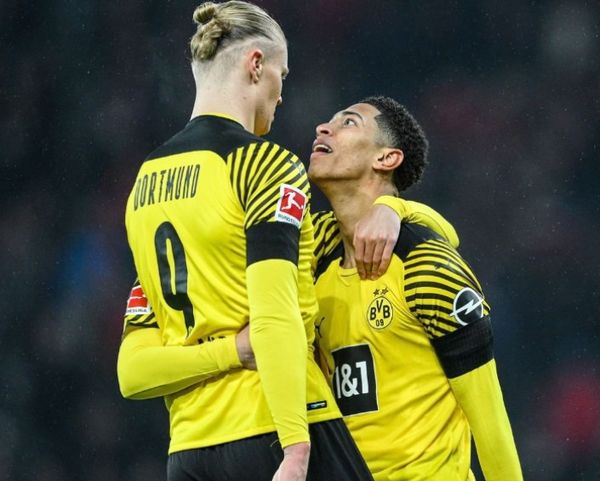 Wonderful derby of the two best teams from Germany.

Bayern Munich, within the framework of the 14th round of the Bundesliga, went to visit Borussia Dortumnd. 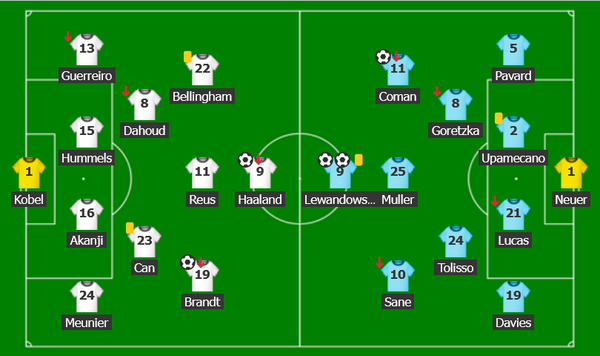 Borussia Dortmund is the only team that can impose a fight on Bayern. 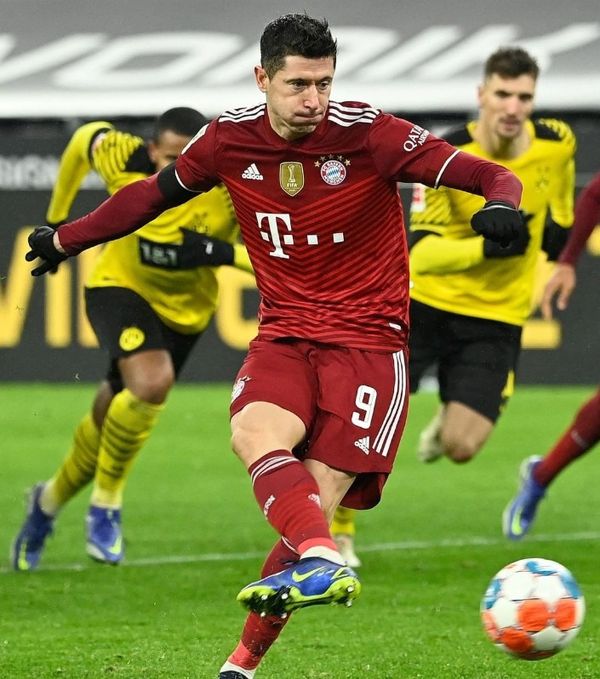 At the end of the half, Bayern still scores one goal, the author becomes Coman, who takes the team out by making the score 1:2

In the second half, the fight for victory became even hotter. Already on the 48th minute Haalland scores against Bayern and makes 2:2.

Both teams attacked a lot and did hamen, and on the 77th minute Borussia violates in their own half and gets a penalty.

Lewandowski scores confidently and takes the team forward. After the conceded, Borussia even more loses the opportunity to win, having received a red card – Rose. After that Borussia could not do anything, and Bavaria wins.