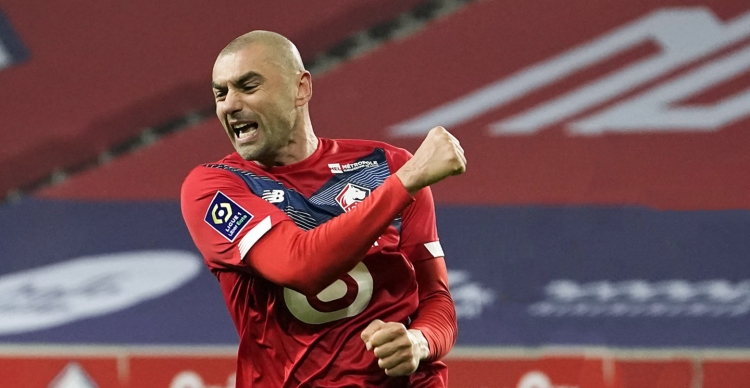 Striker Burak Yilmaz has signed a contract with Fortuna from Sittard, the press service of the Dutch club reported.

The agreement with the 36-year-old player from Turkey is for five years, two years of which he will spend as a player, and the next three seasons as a coach.

Yilmaz has been playing for Lille since 2020. During this time, the player scored 25 goals and made 10 assists in 72 matches in all competitions.

As you know, at the end of March, Yilmaz announced his retirement from the Turkish national team after the match with Portugal.

Fortuna, according to the results of the past season, took 15th place in the Eredivisie, retaining a place for the next season in the higher division.