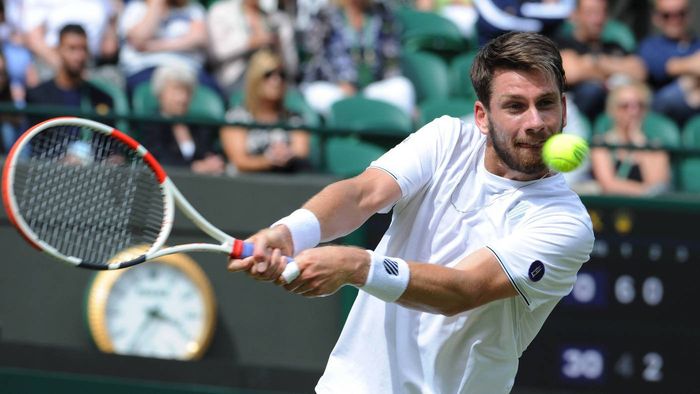 Briton Cameron Norrie will play against American Tommy Paul in the fourth round of Wimbledon. The match will take place on July 3, starting at 13:30 GMT.

Norrie made it to the fourth round at Wimbledon for the first time. Before that, as you know, his best result was reaching the third round.

In the last round, the tennis player from Great Britain defeated Steve Johnson. If in the first set the opponent at least created the appearance of a struggle, then in the next two games he won only one game.

The most difficult match for the tennis player was against Jaume Munar. Norrie only won in the fifth set. He took the fourth set with a score of 6:0, and the fifth – 6:2.

Paul, meanwhile, also completed three laps at Wimbledon for the first time. A good result considering it was his first time in the main draw of a British tournament.

In the third round, Jiri Vesely defeated Tommy. Unlike Alejandro Davidovich-Fokina, the submission of the Czech tennis player did not become a problem for the tennis player.

Paul didn’t give up a set either. First, Tommy calmly dealt with Fernando Verdasco, and then won Adriana Mannarino.

In this meeting, both tennis players have a 50/50 chance. Our prediction for this meeting is over 4.5 total sets at 3.38.