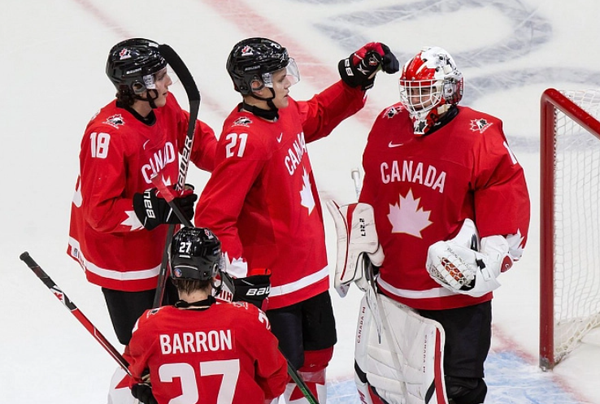 Canada U20 will play Finland U20 in the final of the World Junior Ice Hockey Championship. The meeting will take place at Rogers Place, Edmonton, Canada on August 21st. The start is scheduled for 00:00 GMT.

The Canadian team has no equal in the tournament. In the group stage, she won four victories, scoring at least twice as many goals as her rivals.

It also continued into the playoffs. The team beat Switzerland with a score of 6:3, and the day before was stronger than the Czech Republic – 5:2.

As you know, the first Canadians missed only once in the tournament.

And it happened in the minority in the confrontation with the Czech Republic. In this game, the Canadians were remembered for 35 shots on target (14.29%). 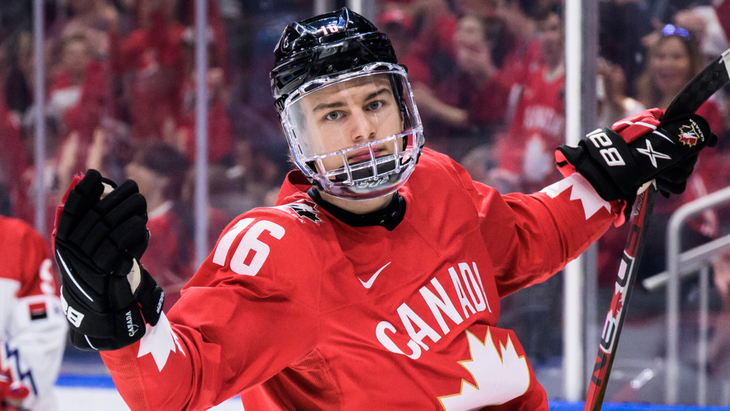 Finland didn’t have big problems in the tournament. She placed second in the group, behind only Canada.

However, the Czech Republic was defeated only by shootouts. In the quarterfinals, the Finns confidently dealt with Germany – 5:2.

In the semi-final there was a real battle with Sweden. This game was no longer as open as all the previous ones.

Teams focused on defense. However, the Finns converted the majority in the third period, winning 1-0. The Finns snatched the victory thanks to 28 shots on target with sales (3.57%).

CANADA U20 FINLAND U20 PREDICTION

The teams did a great job on their way to the final. At the same time, Canada confidently outplayed all rivals, including Finland. The day before, she beat the Czech Republic relatively calmly and had a few more hours to recover.

At the end of a tournament, this can make a big difference.