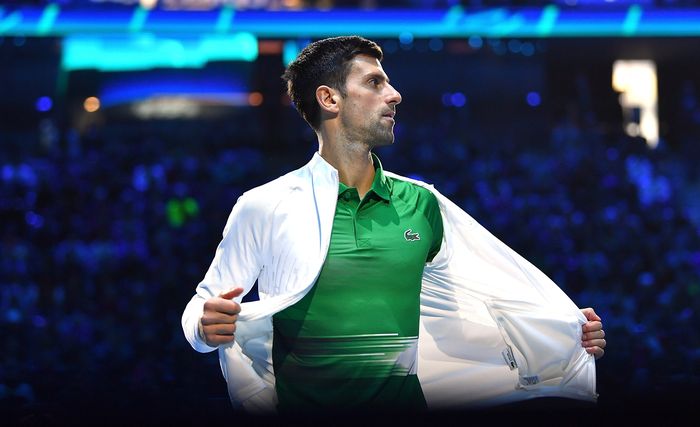 Serb Novak Djokovic will play against Norwegian Kasper Ruud in the final of the ATP Finals. The match will take place on November 20 in Turin, starting at 18:00 GMT.

Casper Ruud reached the final of the final tournament for the first time in his career. Thanks to this, the tennis player will finish the season in the top 3. In case of victory, the Norwegian will become the second racket of the world.

On Saturday Kasper beat Andrey Rublev. The match against the Russian turned out to be absolutely not as tense as expected. In fact, it was a rout.

Ruud took the first game with a score of 6:2, taking advantage of the opponent’s numerous mistakes.

In the second set, the 23-year-old tennis player led 5:1, then Rublev took three games in a row, but at 5:4 the Norwegian calmly defeated his opponent.

It is noteworthy that in this match there was a segment when Ruud won nine games in a row. Apparently, Rublev simply did not have time to recover from the emotional match with Stefanos Tsitsipas.

The meeting with Medvedev had no tournament value, but the tennis player still made every effort to win, putting the squeeze on the Russian in the tie-break of the third set.

In the semi-finals, Djokovic won two tie-breaks against Taylor Fritz. In the first set, Novak allowed the American to make a reverse break, and in the second, he himself found himself in a situation where he had to recoup.

Djokovic admitted that he was not able to show his best tennis in the match with Fritz, but we must not forget that on Friday he had a three-hour game with Medvedev.

Both tennis players met each other 3 times. Djokovic leads Ruud (3-0) in head-to-head matches. The Serbian tennis player won their previous meeting at the 2022 Italian Open in a row.

It is unlikely that Djokovic, with his many years of experience, will miss the opportunity to end the season with a victory at the ATP Final Tournament, in which the tennis player had previously won five times.

Novak is well acquainted with the game of Ruud, whom he has beaten three times in his career. Tennis players also met this year – within the framework of the Masters in Rome, Djokovic outplayed Kasper in two games.

Prediction for this meeting: Djokovic’s victory with a handicap in games (-3.5).