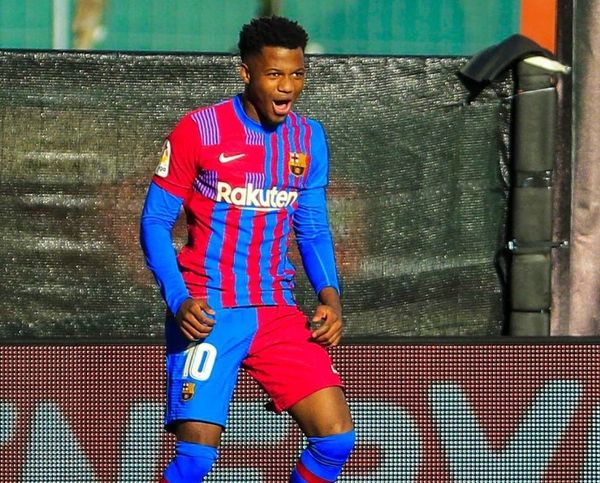 Barcelona, which played the last match under the leadership of Sergi Barjuana, entered the match unchanged from the Champions League match against Dynamo. 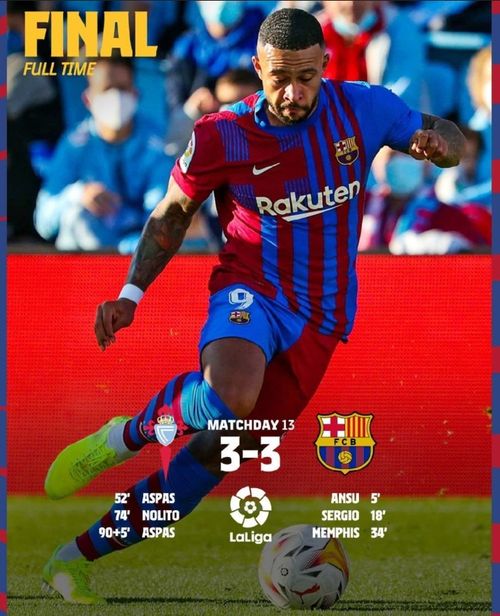 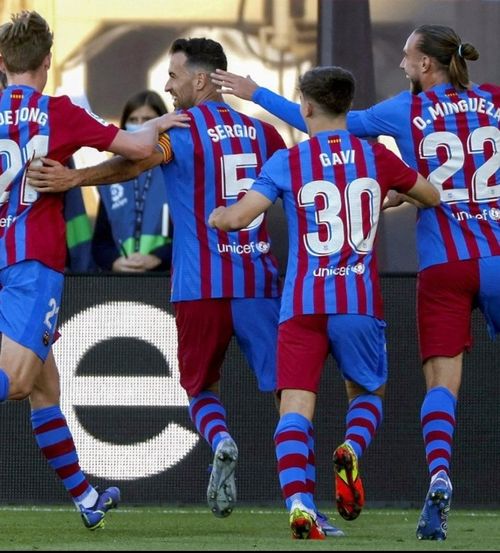 In the first half –In fact, Celta’s key player created the first moment of the match. Aspas found himself alone in the penalty area of Barcelona, but got into the net from outside the penalty area, and a few minutes later Ansu Fati realized an accurate shot, opening the score (0:1). After almost 15 minutes Sergio Busquets doubled the lead (0:2), and on 35 minutes Depay brought the score to a crushing one (0:3). In the first half, Celta looked very weak, and the only thing Celta remembered was violations against Ansu Fati. 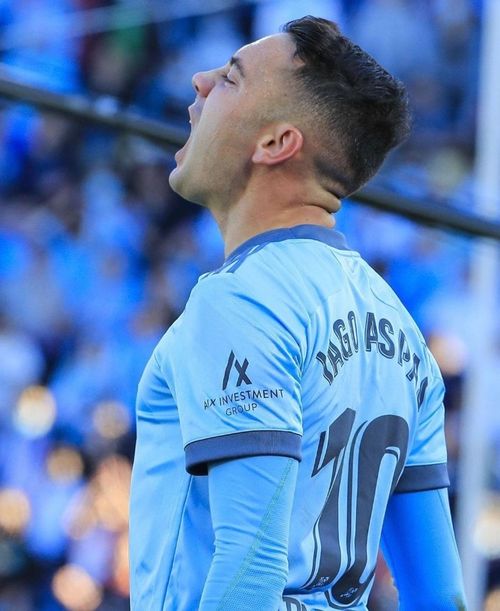 In the second half – In the second half, Celta looked much more interesting than in the first, which ultimately led to a goal from Aspas (1:3). Then Nolito scored twice, first from offside, and then scored and made the score (2:3). The hosts felt that they could take the most important points in the match, continuing the onslaught, and in the end they were rewarded. On 90+6 minutes, Celta drew from Aspas’ splendid strike from outside the box (3:3), while Barca lost points in their last game before Xavi arrived.