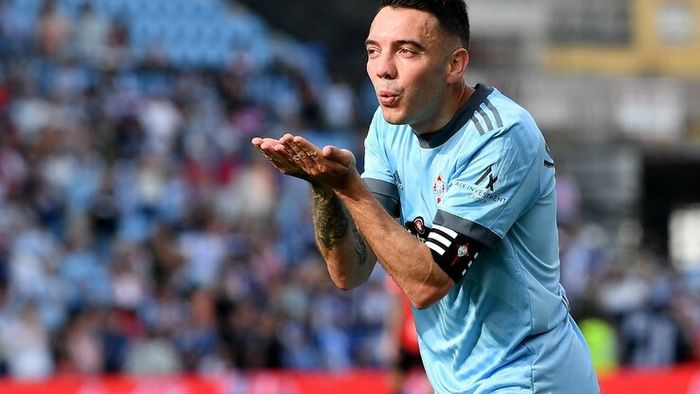 In the 4th round of the Spanish La Liga, Celta will host Cadiz. The match is scheduled for 2 September 19:00 GMT.

Celta Vigo are currently in 12th place in the La Liga standings and have been volatile this season.

The club beat Girona in an important (1:0) victory in the previous game and are looking to achieve a similar result this week.

Cadiz, on the other hand, is currently at the bottom of the league table and has not lived up to expectations this year.

Last week, the guests were defeated by Athletic Bilbao with a score of (0:4), and in this match they will need to recoup.

Moreover, in all cases, Cadiz did not score against the opponent. The goal difference is -7.

Celta Vigo have a slight edge over Cadiz and have won six out of the 14 matches played between the two teams, as opposed to Cadiz’s five victories.

Celta Vigo have not drawn any of their eight home matches against Cadiz in La Liga and have played more games with this team without a draw.

Cadiz have played all their seven matches in La Liga on Fridays away from home and have lost only one of these matches in the competition.

Celta Vigo have an impressive squad and will show their best side in this match. Iago Aspas has performed several times and can make a name for himself.

Cadiz have been in terrible shape so far and need to climb the mountain to survive in the top flight this season. “Celta are the favorites in this game.

Prediction for this match: Celta win.
Both will score – no.