Celtic 2-0 Aberdeen: Stephen Welch and Jota score as they impress in the first leg 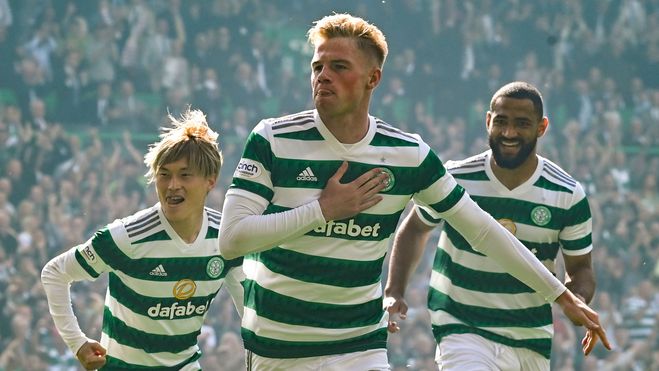 Defender Stephen Welsh headed in an early goal as the Hoops dominated from the first whistle.

Jota made it 2-0 deep into the second half after the Portuguese winger saw his earlier goal flagged offside.

Aberdeen’s best chance fell to Johnny Hayes, but the player “shot wide of the post.”

It’s a very different Celtic from the team that lost the first game of last season before recovering and beating Rangers. It was Hayden Coulson’s Aberdeen debut and goalkeeper Kelle Roos, Jayden Richardson, Anthony Stewart, Ilber Ramadani and Bojan Miovski made their first appearances in the Scottish Premier League. 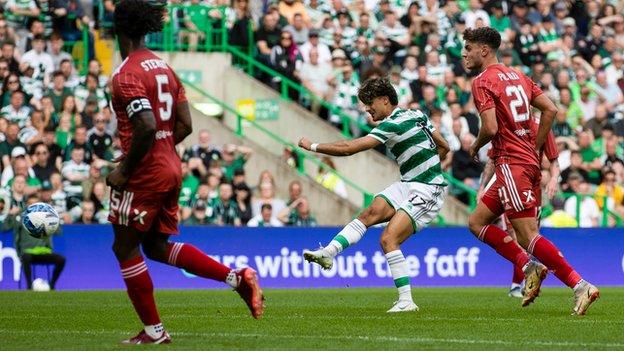 Stephen Welsh, who made his first competitive start since February, got his head up from a corner kick from Matt O’Reilly just three minutes into the game to take the lead to an enthusiastic roar from Celtic.

Confusion between Joe Hart and his defense almost allowed Bojan Miovski to take the ball away and score five minutes later, but the goalkeeper managed to clear the ball before a few harsh words were addressed to his teammates.

Celtic recovered quickly and Reo Hatate took aim from outside the penalty area, but his shot was easily deflected into the Aberdeen goal.

Aberdeen signing Dante Polvara did well to win back Jota’s cut and prevent O’Reilly from making it 2-0 before Kyogo saw his effort go wide of the post. O’Reilly then took a chance from the edge of the box as Roos touched the ball and threw the ball over the crossbar.

Hart was called into the Celtic net in the 35th minute, making a routine save to keep Matty Kennedy out. A minute later, Jota had already scored the ball into the net, but the Portuguese winger, who made his move, was offside. 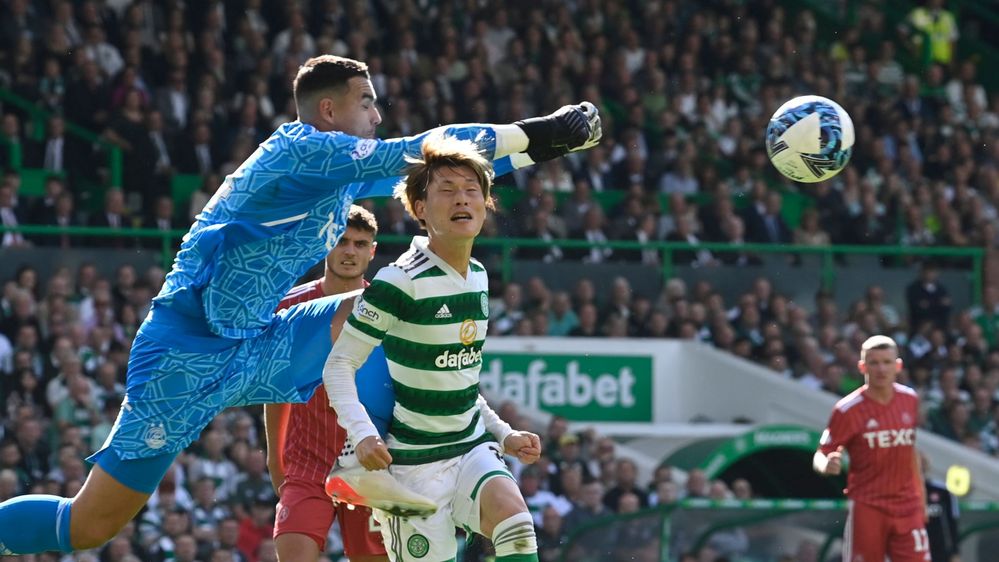 Aberdeen got another chance before half time when Vincent Besuyen put Johnny Hayes in front of the goal but the shot went wide of the post.

Jota fired a cross into the box early in the second half, but Dons’ defender Stewart was there again to clear the danger.

The hosts then called for a penalty after Hatate fell to the ground due to Stewart’s challenge, but referee Nick Walsh stopped play.

Celtic continued to attack for another second and Jota landed a shot over the bar before Roos turned down substitute Liel Abada. Celtic finally got their second score in the 75th minute.

Roos impressed Aberdeen but had no chance to stop Hota as he missed the call before shooting into the top corner. The guests had a chance to win back the goal when Polvara headed, but Hart quickly reacted and threw the ball over the crossbar. 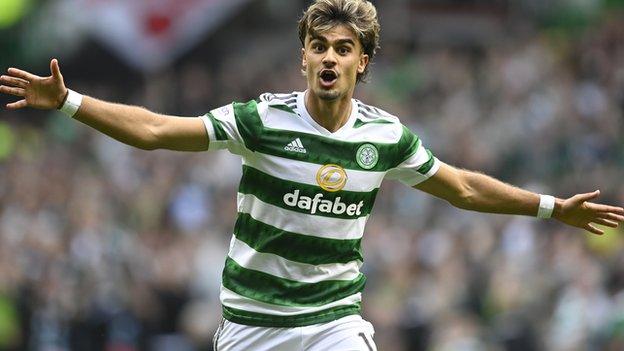 Celtic travel to face Ross County in their first away game of the new Scottish Premiership season on August 6.

Aberdeen host St Mirren on the same day. Both games kick-off at 3pm.