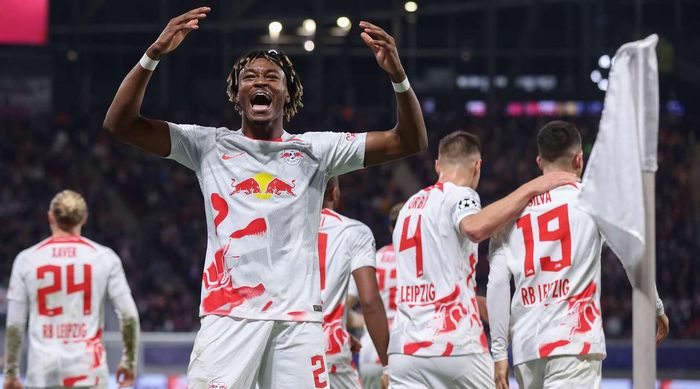 Celtic will play at home with RB Leipzig in the 4th round of the Champions League group stage. The match will take place on October 11, starting at 19:00 GMT.

The club from srtland doesn’t look the best. According to the results of the first three rounds, the club is in last place, gaining only one point.

In the last round, Celtic was defeated by the German team RB Leipzig with a score (1-3).

Surely this fight will be decisive for the Scots, at least in terms of fighting for 2nd place in this group. It is only necessary to win exclusively.

One point was earned in the match of the second round of the Champions League, against Shakhtar Donetsk, where there was a draw (1-1). Before that, there was a defeat from Real Madrid (0-3). 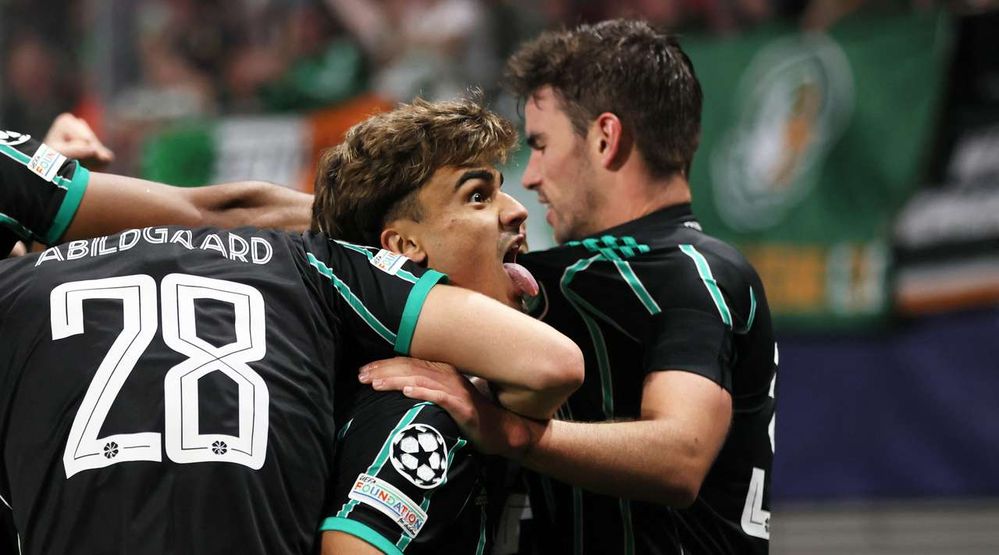 The club from Germany started the Champions League very badly. True, the victory over Celtic actually returned the club to the race for 2nd place.

Now to consolidate the success, for which RB Leipzig will make every effort. Christopher Nkunku scores regularly, and this should help the guests a lot.

In the last round of the Bundesliga, the club could not hold on to victory, drawing (1-1) with Mainz. The team takes 11th place in the standings.

For Kevin Kampl against Celtic which is surprising considering he has never played in Scotland! The former Leipzig and Salzburg midfielder has only lost one of his previous five head-to-head meetings.

This will be the fourth meeting between the two teams in the competition. They first met in the 2018-19 UEFA Europa League group stage, where each team won a home win.

The return leg last week ended in a (3-1) victory for Leipzig, so all the meetings between the two teams have produced convincing results.

After an incredible start to their 2022–23 campaign, Celtic have only won two of their last six games in different competitions, losing three and drawing one.

The visitors, meanwhile, have been inconsistent but unbeaten in their last three games in different competitions. Scoring eight times during this period.