Cerezo Osaka will play Urawa Reds at home in the Japan Cup Final. The match will take place on September 21, starting at 10:00 GMT.

Cerezo Osaka finished second last season in a (2-0) loss in the final against Nagoya Grampus and is looking to go all the way this time around.

The team in the championship does not look so confident. Only 4th place is clearly not the best disposition.

In the quarter-finals against Kawasaki Frontale, they drew (3-3) on aggregate, but advanced to the last four on away goals.

The Urawa Reds eliminated the defending champion Nagoya Grampus with a (4-1) win on aggregate in the previous round.

This team this season is not so bright. In the Japanese Championship, the team takes only 8th place.

The hosts were unbeaten in their last three league games and drew (2-2) against Jubilo Iwata on Sunday. However, on Saturday Urawa played a goalless draw with Shonan Bellmare.

The two teams have played each other 114 times in all competitions. The two teams were close to each other in those games, with the Urawa Reds having a 45-40 lead in wins and 29 games ending in a draw.

This will be the third meeting of the year between the two teams. The Cerezo have won their previous two meetings, including last Wednesday’s league meeting which ended in a (1-0) away win. 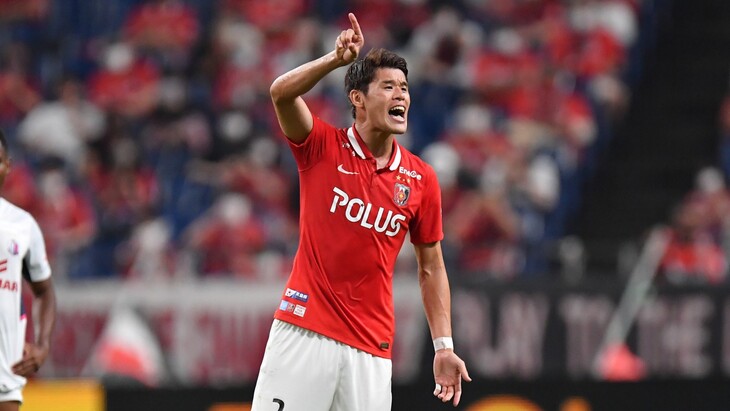 Yusuke Maruhashi is sidelined with a knee injury. Riki Harakawa and Chaowat Veerachat have also not featured in recent games for the hosts and are likely to sit this one out as well.

Tomoya Inukai is out with an injury and Brian Linssen has not played a game since joining the team.

Two players are the only confirmed absentees in this first match. Yuichi Hirano missed the previous league game due to an undisclosed injury and his participation is questionable.

Sakura have performed better in the league this season and outscored the visitors 45–42 in the J1 League. Urawa has a defensive advantage, conceding 28 goals compared to Cerezo Osaka’s 34.

The hosts have won two games against the Urawa Reds this season and, given the lead, the club is the favourite.