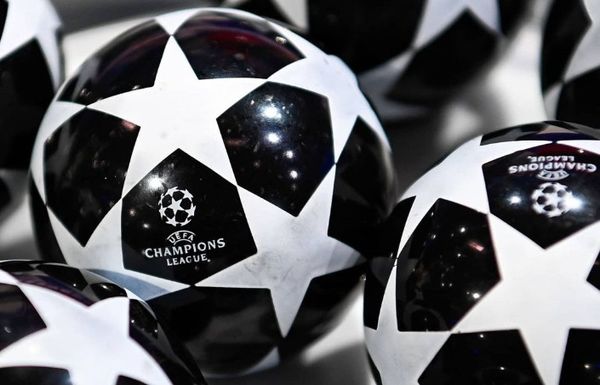 As you know, the draw took place today, and there were its results, but for some reason it was decided to draw the draw again!

A technical mistake by UEFA with the balls of Manchester United and Liverpool in the baskets of Villarreal and Atlético respectively (they were essentially confused) led to a re-draw. 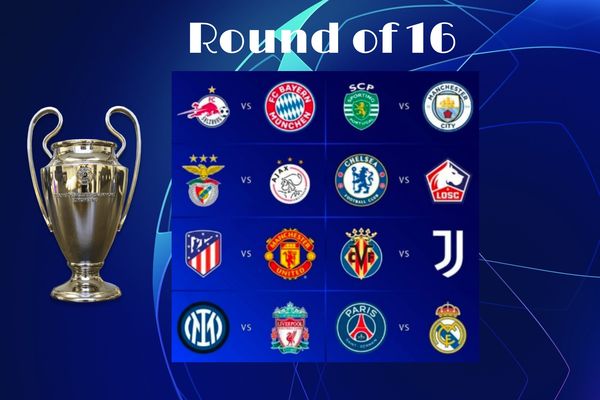 Who plays with whom in the 1/8 finals?

The first matches of the 1/8 finals are scheduled for February 15/16/22/23, and the return matches will take place on March 8/9/15/16. The draw for the remaining stages of the playoffs is scheduled for 18 March.

How was the draw?

The main rule this season:

As of the 2021/22 season, the away goal rule has been canceled. If, at the end of the return match, the score is equal on the sum of two games, extra time (and, if necessary, a penalty shootout) will be played regardless of the number of goals scored by the teams away.