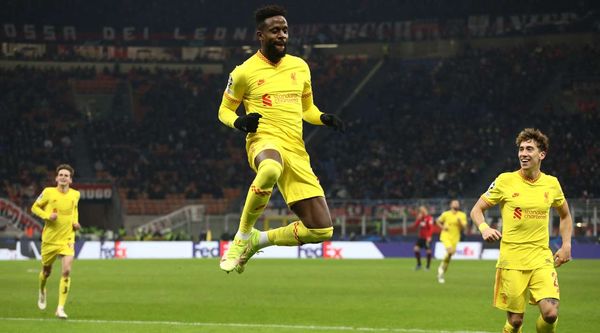 The Champions League is finally back after a long break. This week we are waiting for the matches – the playoffs. The opening matches of the 1/8 finals of the UEFA Champions League promise an exciting spectacle. Then there is no more room for error, and only a victory is needed for the team. 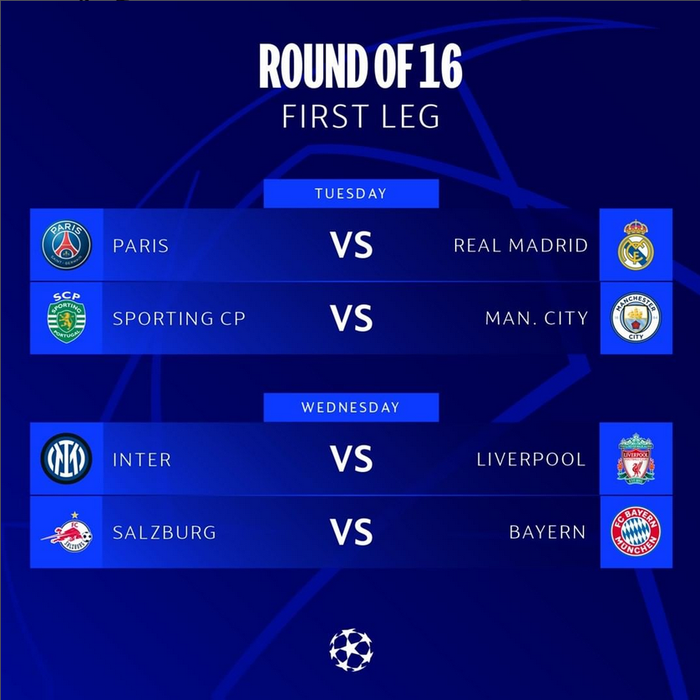 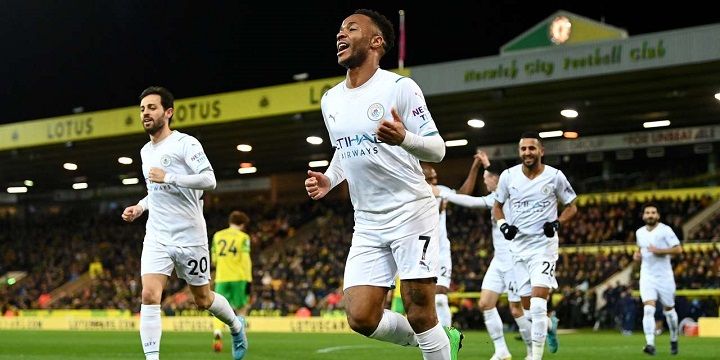 The last time Sporting made it to the playoffs of the Champions League was in the 2008/2009 season. Then the club lost to Bayern with a total score of 1:12 (0:5 in Lisbon, 1:7 in Munich). So far, this is the biggest defeat in the history of the tournament on aggregate. 13 years later, Lisbon again play in the 1/8 finals.

Manchester City, on the other hand, have advanced from the group for the ninth time in a row and have reached at least the quarter-finals over the past four seasons. This year the club intends to take the Champions League. 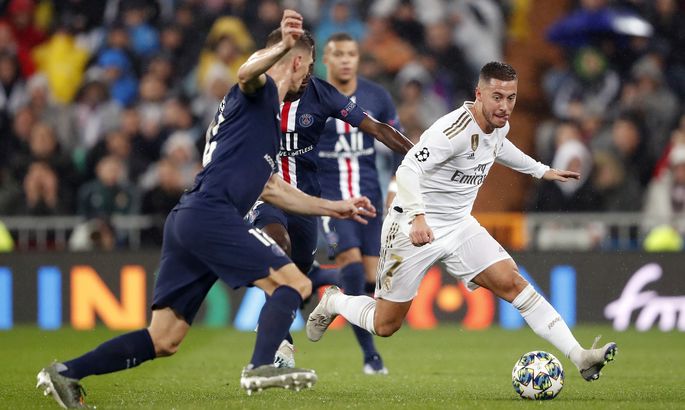 In this match it is very difficult to say who is the favorite. PSG have a very strong squad this season and are title contenders this season. Real Madrid are also very experienced in this tournament, as they have won so many times and know how to play in the playoffs.

This meeting can be called as a meeting of old acquaintances. Sergio Ramos, who made 671 appearances for Real Madrid and won the Champions League four times with Real Madrid, will be unusual to see in PSG. Keylor Navas will also play against his former club. In addition, Lionel Messi will play against the eternal enemy. 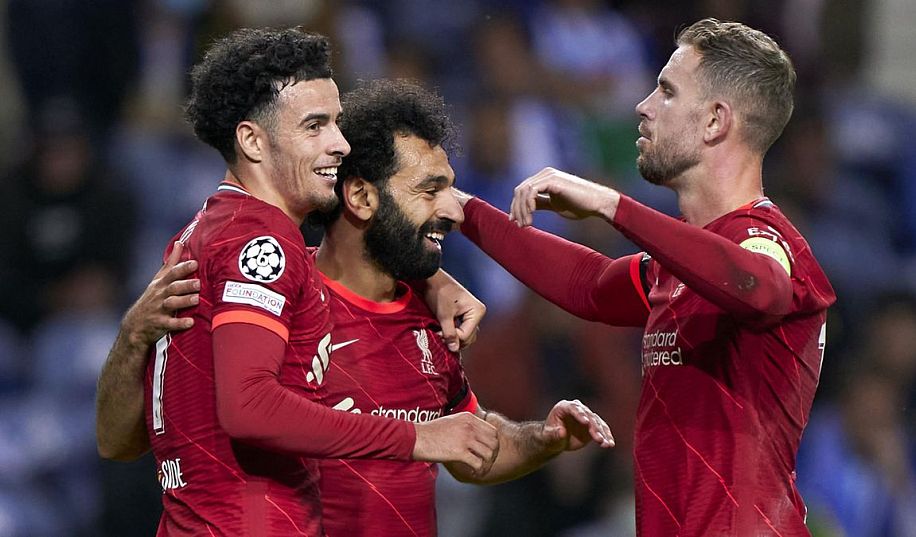 As you know, in the group stage Liverpool played Milan, and in two matches there was a real kill, there were many goals and chances. But now the club from England will have to play with Inter Milan, which looks very good in recent games.

Inte will play in the Round of 16 for the first time since the 2011/12 season, but the Italian club has good statistics in home matches against English clubs (W11 D3 L2). It will be very difficult to predict the winner in this duel.

Salzburg will have a very difficult match: 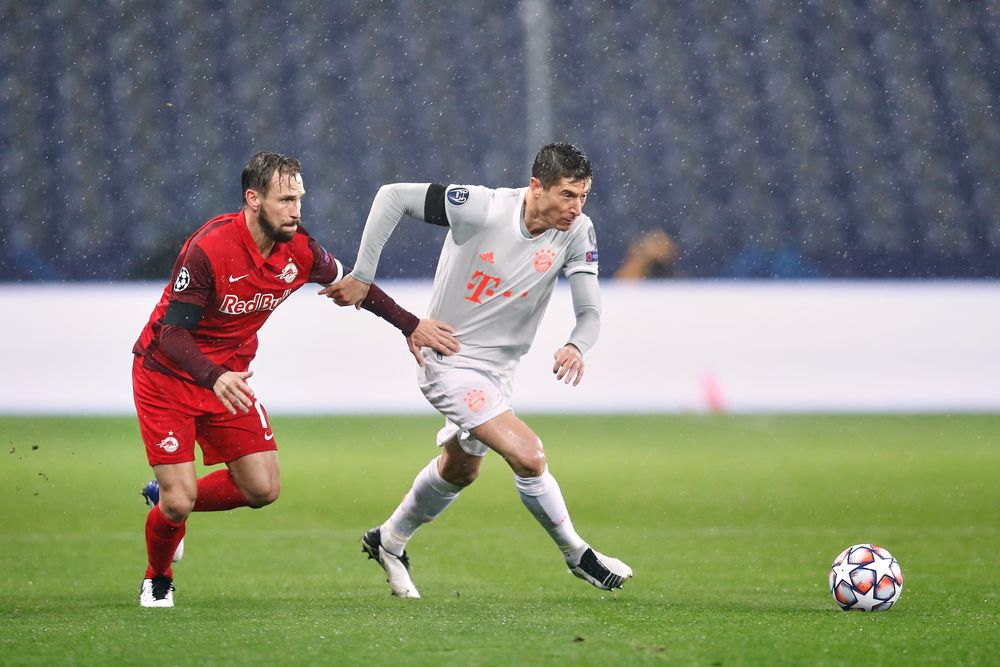 Salzburg against Bayern is a confrontation between a newcomer and a European football professional. As you know, the Austrian club is playing in the Champions League playoffs for the first time, and the task for the club is very difficult.
Bayern have won 13 of the previous 17 matches and have only lost once of the last 10.

The club from Germany plays great on the road as well. Bayern’s unbeaten away streak in European competition has 21 matches. The club’s last away defeat came in the second round of the 2017/18 Champions League group stage, when they lost 0-3 to Paris Saint-Germain. Bayern also won every match in the group stage.