All pairs of Champions League group stages are known. 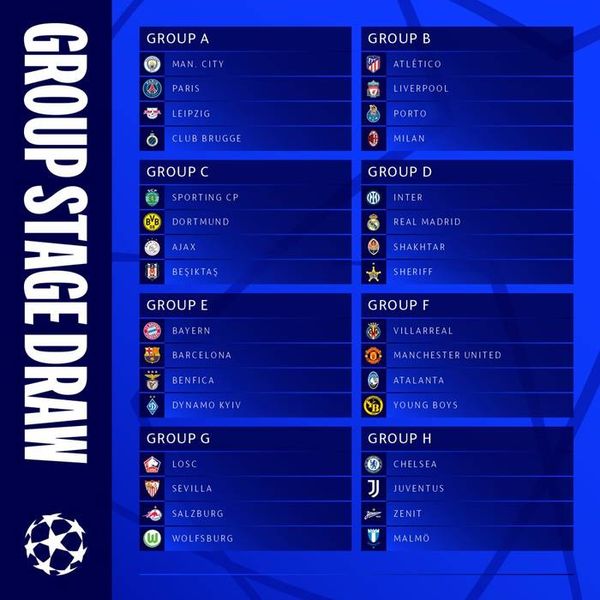 The special guests for the draw were Branislav Ivanovic and Michael Essien.

26 clubs qualified for the group stage straight in their leagues, with the remaining six spots going to the playoff winners

This season PSG will compete with Manchester City, and Shakhtar will face Real Madrid and Inter again. Barcelona will try to beat Bayern Munich after the last crushing score 8:2.

The 2021/22 Champions League will end on Saturday 28 May. The final will take place at the Gazprom Arena stadium in St. Petersburg, Russia. 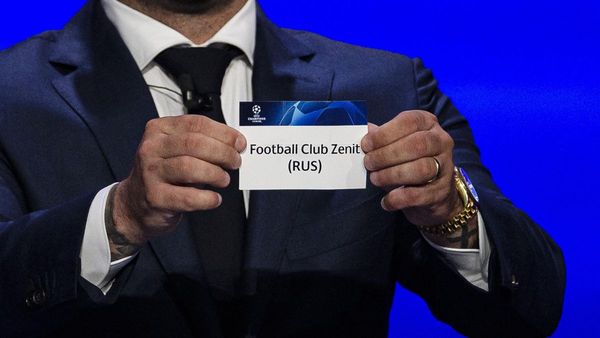