As you know, the final of the Champions League of the 2021/22 season was to be held on May 28 in St. Petersburg in Russia.

The UEFA Executive Committee held an extraordinary meeting today due to the serious escalation of the security situation in Europe.

The UEFA Executive Committee has decided to move the 2021/22 Champions League final from St. Petersburg, to the Stade de France in Saint-Denis.

Will take place as scheduled on Saturday, May 28, the Union of European Football Associations (UEFA) said in a statement. 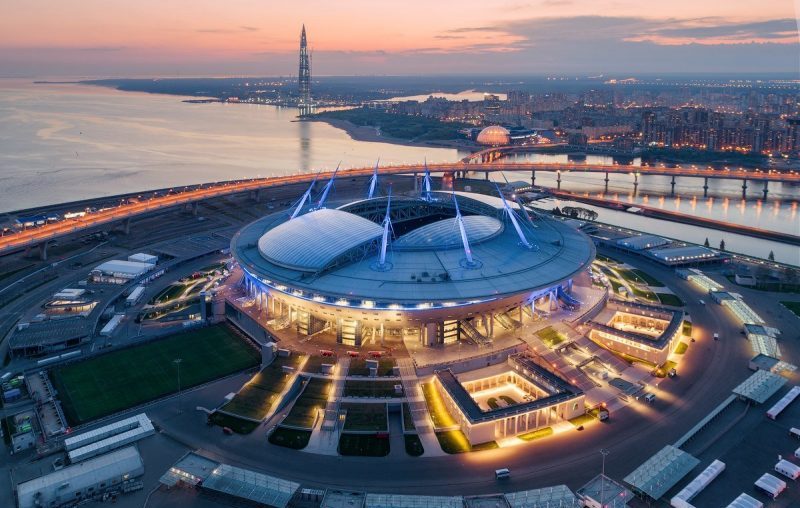 In addition, Russian and Ukrainian clubs and national teams participating in UEFA competitions will be required to play their home matches at neutral stadiums until further notice.

As you know, this season, only Spartak Moscow, which will play in the 1/8 finals of the Europa League against Leipzig, continues to perform in European competitions from Russian teams.