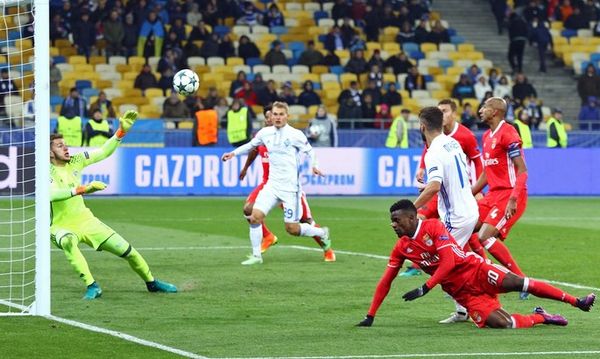 This week there will be second round matches, what is interesting to know? 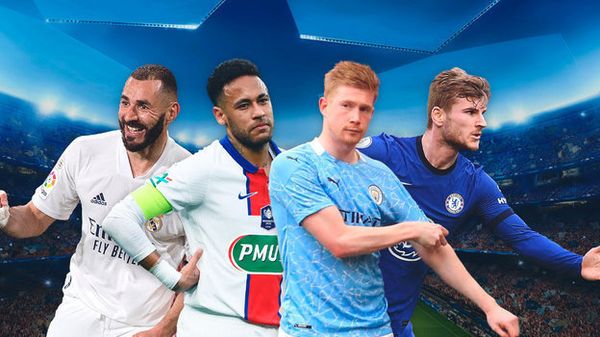 The most famous and interesting club football tournament in Europe – the Champions League – is back.
Intriguing matches will take place on Tuesday 28 September and Wednesday 29 September. 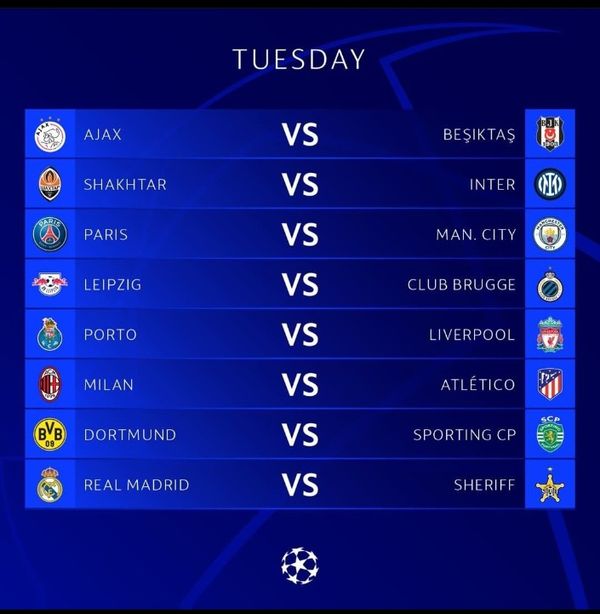 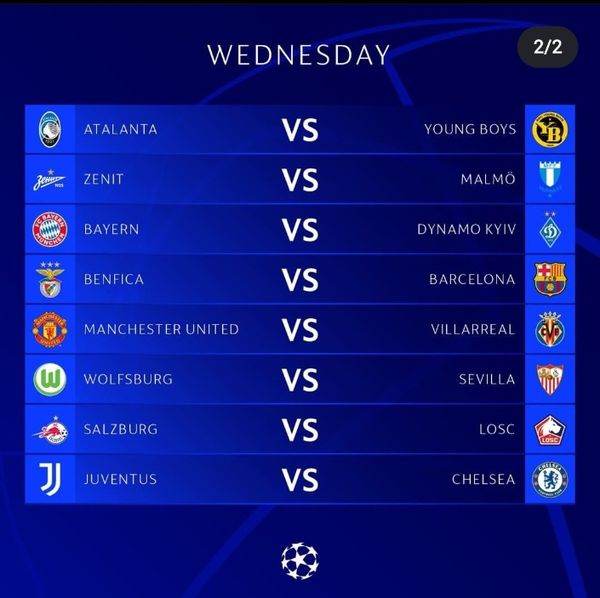 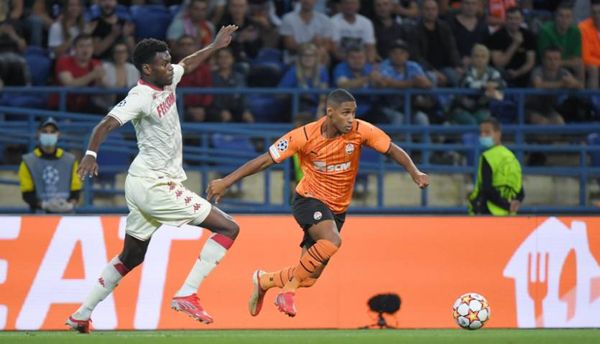 “Inter is a strong team. It is even stronger than it was last season,” said De Dzerby. 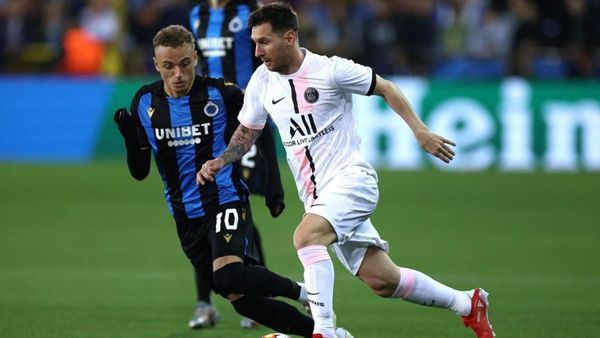 “The battle with the City is always something special, because it is one of the best teams in Europe” – said PSG mentor Mauricio Pochettino 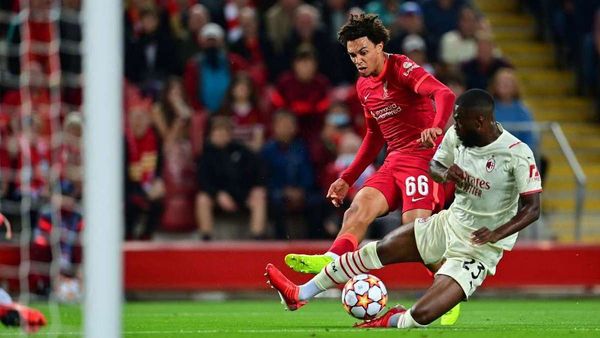 “The history of our club is characterized by the Champions League,” said Milan head coach Stefano Pioli, “now we have a chance to write our own chapter. We want to achieve something meaningful.”