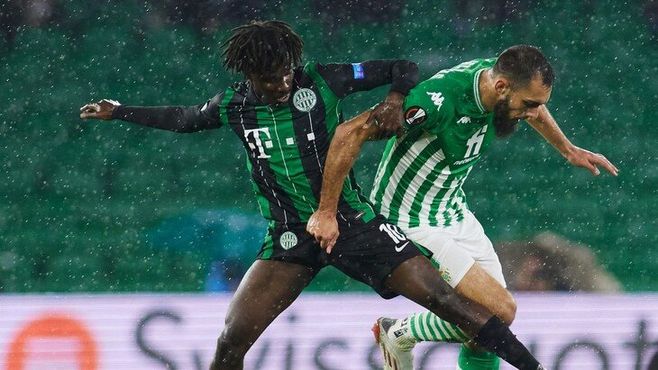 On Wednesday, July 13, Ferencvaros in Budapest will meet with the champion of Kazakhstan – Tobol. This is the second leg of the first qualifying round of the Champions League. The game starts at 18:00 GMT.

The first match between these teams ended in a draw (0:0). The fate of a ticket to the 2nd qualifying round will be decided in Hungary – on the territory of Ferencváros.

The club from Hungary was very lucky to keep a draw in the first leg (0-0). Since Soeperink delivered 15 shots on goal, and Ferencváros 10 shots.

On July 31, the new season in the Hungarian league starts. Ferencvaros will play at home against Puskas Academy.

Last year, Ferencváros went through three qualifying rounds of the Champions League. After that, he stopped a step away from the group round. The club lost to the Swiss club Young Boys (4:6 – on aggregate). 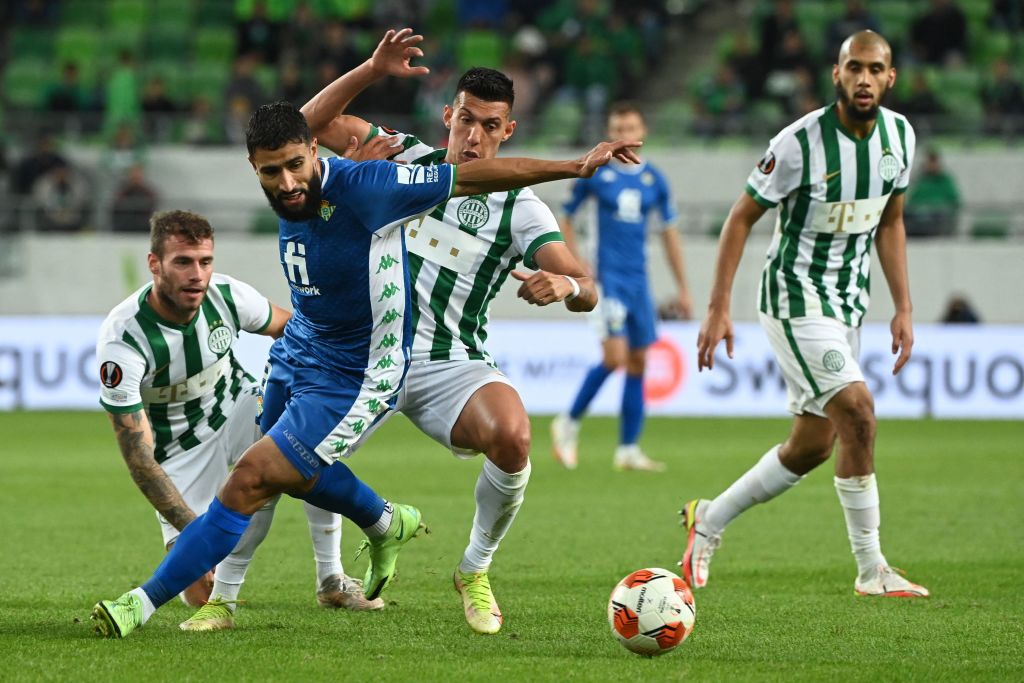 Tobol, meanwhile, played 15 rounds in the championship of Kazakhstan. The club is trying to catch up with the table leader Astana.

Astana” – the first, “Tobol” – the fourth. However, the density in the standings is high. The teams are separated by only 2 points.

The championship is now on hiatus. The summer off-season will last until August 20th. On this day, the teams will play the games of the postponed 13th round. Tobol will play against Taraz at home.

The club’s last participation in the Champions League was in 2011. In the 2nd round of selection, the club lost to Slovan from Bratislava (1:3).

The winner of the pair Ferencvaros – Tobol in the 2nd stage of the Champions League qualification will meet in the duel winner Slovan (Slovakia) – Dinamo Batumi (Georgia).

The first match proved that both teams are worthy of reaching the 2nd qualifying round of the Champions League. Our prediction for this match is under 2.5 at 1.99.