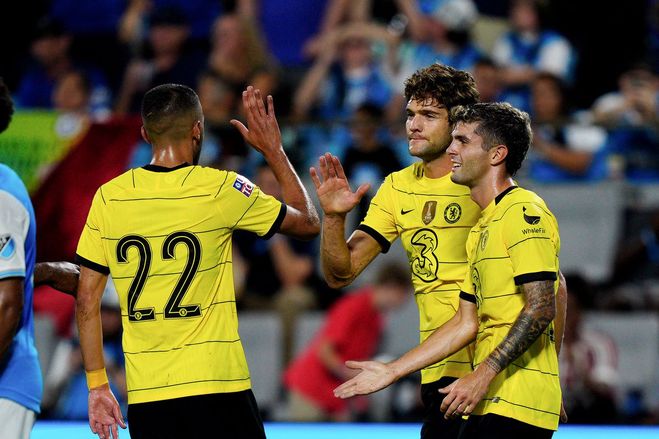 Chelsea lost 5-3 to Charlotte on penalties after the match ended 1-1 after 90 minutes at Bank of America Stadium in North Carolina.

Also recently, the team of Thomas Tuchel was able to confirm their victory with a score of 2: 1 over America.

Christian Pulisic gave Chelsea the lead at the half-hour mark in North Carolina after Michi Batshuayi’s shot was blocked and placed in the 23-year-old’s path. He made no mistake, passing Christian Kalina and sending the team into the break with a one-goal lead.

There were 10 substitutions at half-time, with goalkeeper Edouard Mendy being the only Chelsea player not to be substituted. Raheem Sterling was introduced for his first appearance since joining the club from Manchester City.

No goals were scored in the second half until stoppage time when Chalobah kicked in the box. Daniel Rios took the lead and passed Édouard Mendy, unexpectedly taking the game to a penalty.

Conor Gallagher missed the only penalty and Charlotte won 5-3 on penalties.

Chelsea will play Arsenal in their next friendly match. The match is scheduled for July 24th.