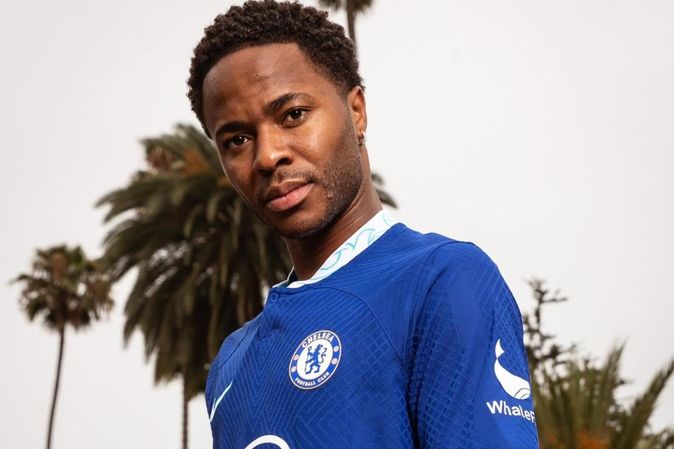 Striker Raheem Sterling has moved from Manchester City to London’s Chelsea, according to the club’s official website.

The 27-year-old forward, who passed his medical in London on Tuesday, is understood to have joined the Blues for an initial fee of £47.5m

Sterling became the first player to be signed by Chelsea in the summer window under new chairman and managing owner Todd Boly and is now set to join Thomas Tuchel’s side for their US pre-season tour.

Speaking to the Chelsea official website upon his arrival at Stamford Bridge, Sterling said: “Of course I have achieved a lot in my career, but there is still a lot to do and I am really looking forward to doing it in a Chelsea shirt under Thomas.

“London is my home and that’s where it all started for me and it’s amazing that I now have the opportunity to play in front of friends and family week after week at Stamford Bridge. I’m really looking forward to meeting the fans there soon. .

“I want to take this opportunity to thank Todd, Behdad, the owner group, Thomas and everyone involved in the process that brought me here.

After joining Manchester City from Liverpool in the summer of 2015, Sterling scored 131 goals and provided 94 assists in 337 appearances for the club in all competitions and became one of the best strikers in Europe under Pep Guardiola.

The England international with 77 caps has won a total of 12 trophies, including four Premier League titles, one FA Cup and five EFL Cups.

Raheem Sterling is reportedly set to make his Chelsea debut in the 2022-2023 Premier League opener away against Everton on 6 August.