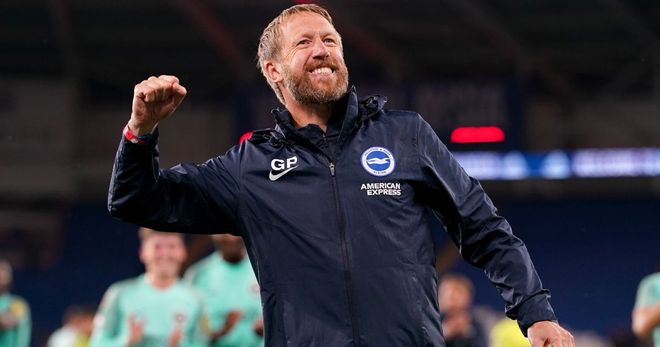 Graham Potter has taken charge of Chelsea, according to the press service of the London club. The specialist will start working with the team in the near future.

Potter, who has built a brilliant reputation as a manager at Brighton & Hove Albion, has signed a five-year contract with the London club.

His appointment is a major departure for the club, which typically selects celebrities with experience at Europe’s top clubs, but likely means a change in approach.

This is the first managerial appointment under new American chairman Todd Boley, who took over the club three months ago.

“We are thrilled to bring Graham to Chelsea. He is a proven coach and an innovator in the Premier League who fits our vision for the Club,” Boehly said in a statement.

“Not only is he extremely talented on the pitch, he has skills and capabilities that extend beyond the pitch which will make Chelsea a more successful Club.

“We look forward to supporting him, his coaching team and the squad in realising their full potential in the coming months and years.”

Why did Tuchel leave the club?

Chelsea have spent around £250m in the summer transfer window but are sixth in the Premier League with 10 points after six games. The club has also lost in recent matches against Leeds and Southampton. 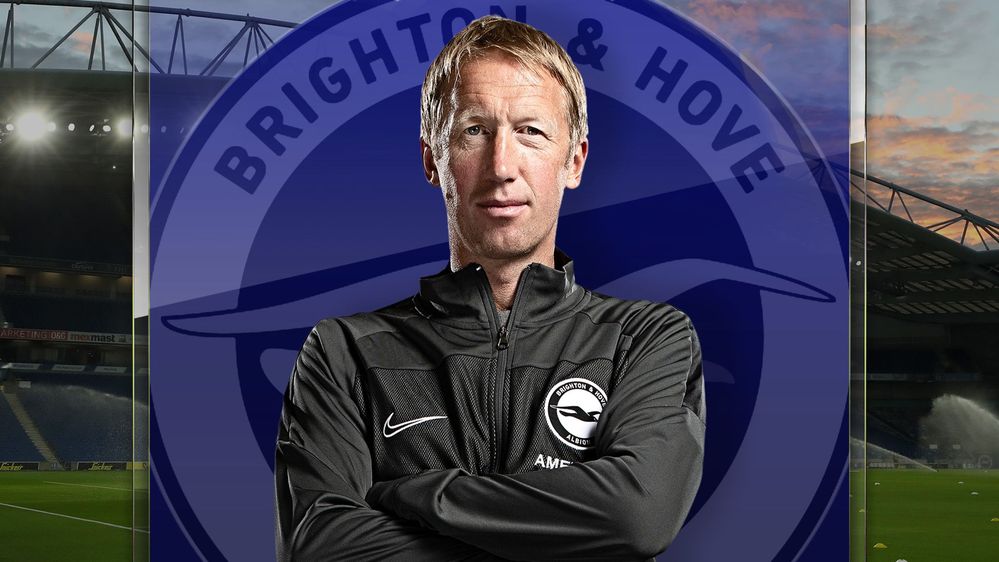 Why did Potter take over the club?

Potter has been Tuchel’s replacement, talking about how Chelsea have their eye on the man who is at Swedish club Östersund, taking them from the fourth tier to the top flight and Europe for the first time.

“I am very excited to partner with Chelsea’s new ownership group and look forward to meeting and working with the exciting group of players and to develop a team and culture that our amazing fans can be proud of.”

The Potter games, teaching methods and attention to detail at Brighton have won many fans, including Pep Guardiola and Jurgen Klopp.

The Football Association even singled out Potter as a potential future successor to England manager Gareth Southgate.