Chelsea, after being eliminated from the Champions League, the main task was to reach the final of this tournament.

From the first minutes it was not very noticeable, but after the dangerous blow that Havertz struck, it became more interesting.

But in the end, there were no goals in the first half. The account was opened in the second half. Midfielder Ruben Loftus-Cheek scored in the 65th minute. The player from close range struck the first shot into the corner of the opponent’s goal.

In the 76th minute, midfielder Mason Mount doubled Chelsea’s advantage. As a result of intercepting the ball in dangerous territory, free Mason Mount snatched the ball, and, having played an amazing combination with Timo Werner, after scoring a goal. 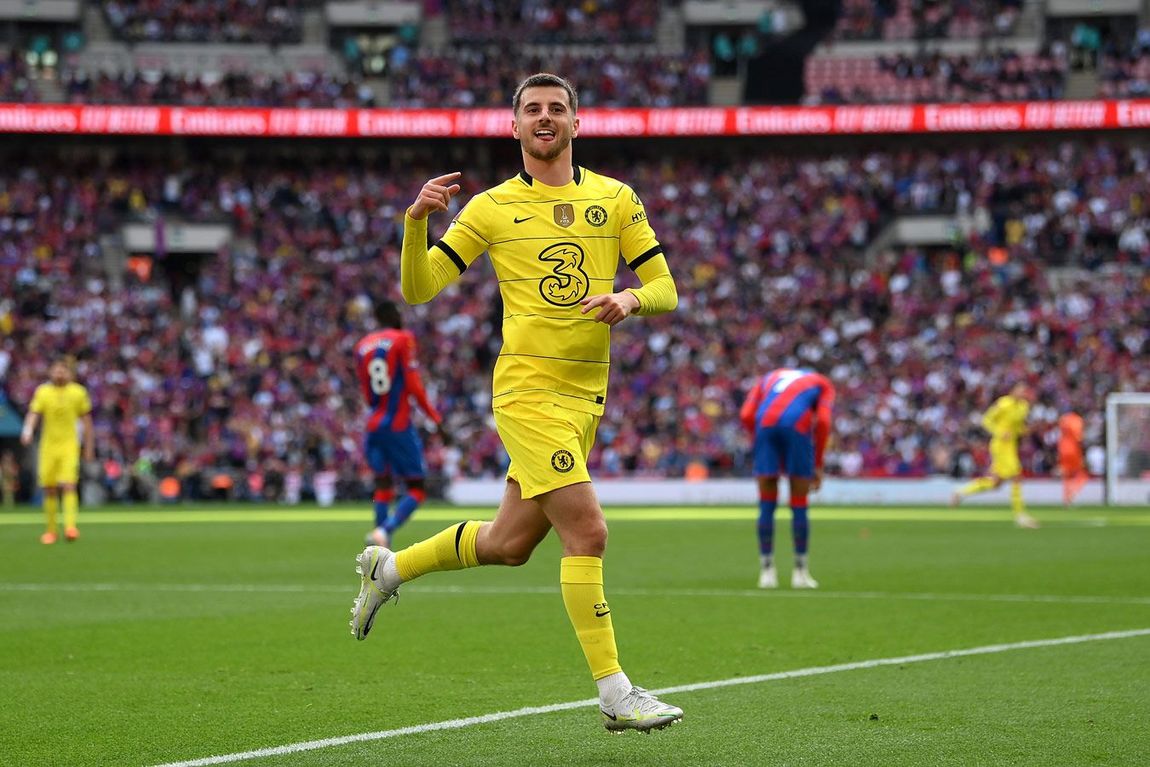 After the second goal, Chelsea could still score, but the club failed to convert the chances.

Thus, Chelsea reached the final of the FA Cup, where they will play with Liverpool, and Crystal Palace ended their participation in the tournament.

As you know, Leicester became the owner of the trophy last season.