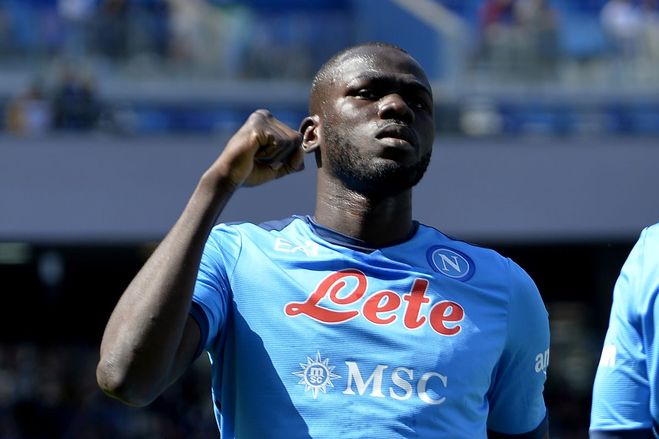 31-year-old defender Kalidou Koulibaly has officially joined Chelsea, completing his move from Italy’s Napoli. This was reported by the press service of the English club on the official website.

On Friday, he flew to Las Vegas to join his new teammates on their US pre-season tour.

It is noted that a four-year contract was signed with the player, his transfer is due to the fact that two central defenders, Antonio Rüdiger and Andreas Christensen, left the club at once, who became players of Real Madrid and Barcelona

“I am very happy to be here with this team at Chelsea,” Koulibaly said in a statement. “They are the biggest team in the world and it has always been my dream to play in the Premier League. “Chelsea came first to get me in 2016 but we didn’t make it. Now when they came to me I accepted it because they really wanted me to come to the Premier League to play for them.” 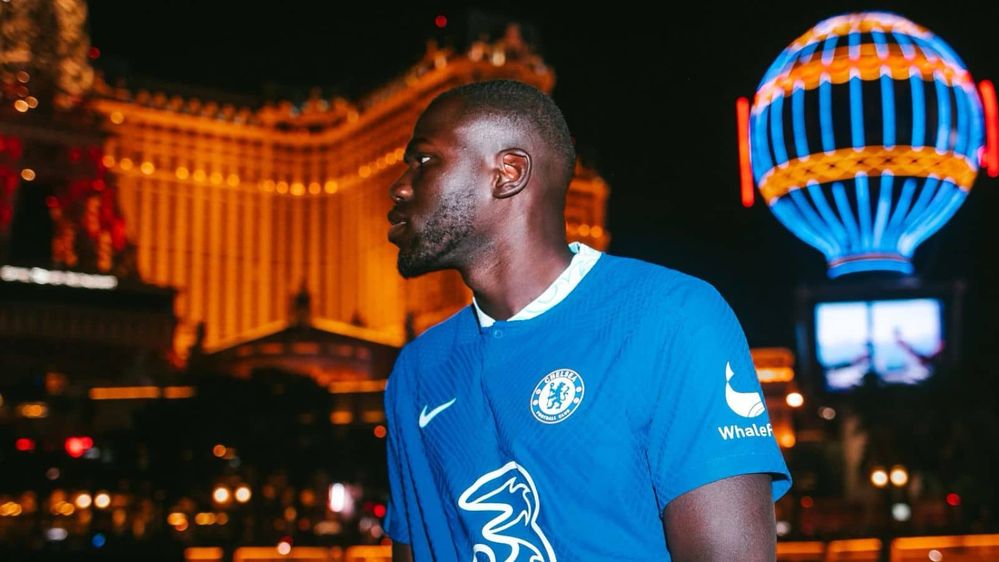 Koulibaly, who was also of interest to Juventus, had only one year left on his contract with Napoli.

Chelsea famously lost Antonio Rudiger to Real Madrid and Andreas Christensen to Barcelona this summer, both to free transfers, leaving Thiago Silva, Trevoch Chalobah and Malanga Sarra as the only senior centre-backs on the team.

Koulibaly, 31, has made more than 300 appearances for the Serie A club since joining Belgian side Genk eight years ago, has been named Serie A Team of the Year four times and was named Italy’s best defender in 2019.

In the 2021/2022 season, the player made 37 appearances in all competitions for Napoli, scoring three goals and providing three assists.